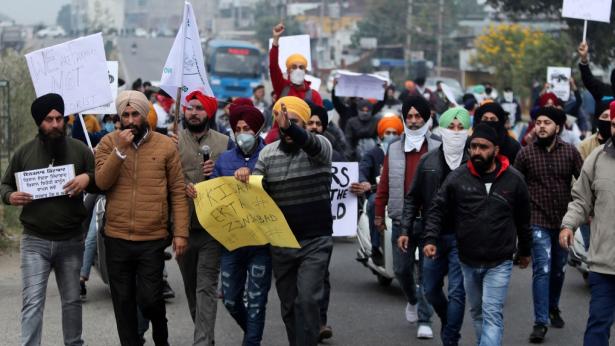 The Yellow Vests movement has generated impacts in terms of politicisation and socialisation that will have medium- and long-term effects. It would be a pity if the social and ecological left missed them.

As humanity faces the Covid-19 pandemic, the left internationally must address this crisis with both short and long term action, analysis, and planning. To discuss these crucial issues, transform! europe presents this series of interviews with left-wing intellectuals.

In recent years the organization has been the subject of numerous controversies and often found itself in open conflict with the ANC leadership.

Developments in the coming months will affect the shape of the left in Slovakia for at least the next decade.

With IU and Podemos Andalusia now embracing the prospect of an Andalusian PSOE-UP government as an alternative to the right, agreement over the content of the “Andalusian political space” had become impossible. A split within Forward Andalusia was only a matter of time.

Mineworkers joined a growing group of farmworkers in blocking major highways throughout the country, ratcheting up pressure on newly appointed interim President Francisco Sagasti. Update: Lawmakers have repealed a highly contested agricultural law, a demand of the protesting workers.

Former Shadow Chancellor John McDonnell has declared that he would be willing to be a witness at a party disciplinary hearing for a ‘Jewish Voice for Labour’ member who was suspended by Labour this week.

In 1972 Walter Rodney published his masterpiece How Europe Underdeveloped Africa. His crowning achievement was a synthesis of years of historical reading and research.