Trustbusting Facebook, Newspaper dying of Covid-19, and more news and reports from media biz and culture 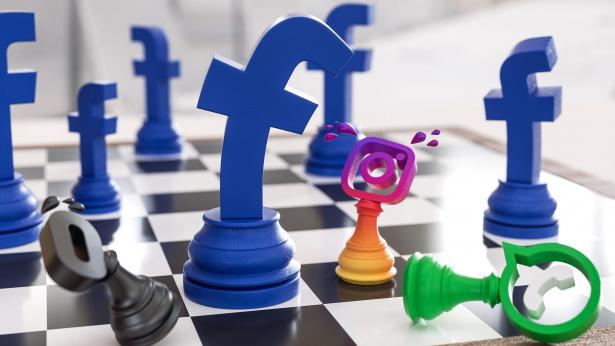 Break It Up, Says FTC  By Fey Aniston, Brumpost

Journalists able to do network analysis will give their audiences a vastly improved understanding of how information travels online and who’s really hidden behind user accounts and messaging networks.

The coronavirus has closed more than 60 local newsrooms across America. And counting. At first, the pandemic cost newsrooms jobs and communities critical work. Now it’s starting to end entire newsrooms.

Much of the best coverage came from those who navigated the intricacies of local politics without losing sight of the big story: a president and his supporters trying to change the results of an election by explicitly casting people in majority-Black communities as cheaters in order to throw out their votes.

Timnit Gebru says she was pushed out of the company; now some are worried it will have a chilling effect on academics in tech.

Between fights over compensating artists and the unionization of podcast company workers, it’s clear that even the world of digital streaming has class conflict at its heart.

Is Electronic Arts secretly juicing the difficulty of its games to get players to spend more money?

TikTok’s Viral Video of the Year

By Jacob Kastrenakes
The Verge