Trump Is the Republican Party’s Past and Its Future

Donald Trump is not an aberration but a blueprint. 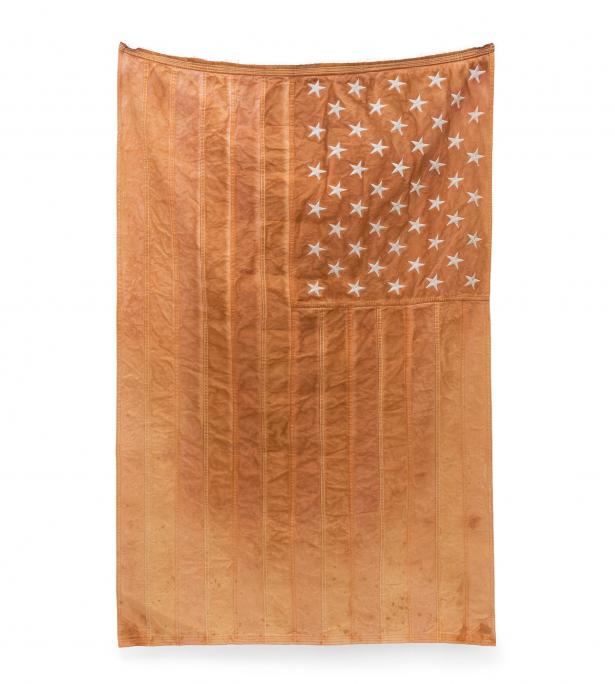 The appalling siege of the U.S. Capitol by pro-Trump insurrectionists, on the heels of their upset defeat in two Georgia Senate races the previous night, will require soul searching among Republicans about the direction of their party. Republicans will certainly seek to pivot from the riot, but the nativism, extreme polarization, truth-bashing, white nationalism and anti-democratic policies that we tend to identify with President Trump are likely to remain a hallmark of the Republican playbook into the future. These qualities will outlive Mr. Trump’s presidency because they predate it: Republicans have been fueling the conditions that enabled Mr. Trump’s rise since the 1980s.

A growing Southern and Western evangelical base pushed the party to replace its big-tent, bipartisan and moderate Republicanism of the mid-20th century with a more conservative version. Under President Dwight Eisenhower, the party had made peace with New Deal social provisioning and backed large-scale federal spending on infrastructure and education. Even as late as the 1970s, President Richard Nixon passed legislation expanding federal regulatory agencies. Yet when Ronald Reagan moved into the White House in 1981, the Republicans sharply slashed government regulations. They cut taxes for the wealthy and oversaw a hollowing out of the American welfare state. At the same time, the party shored up its heavily evangelical base with tough-on-crime policies, anti-abortion rhetoric and coded racist attacks on “welfare queens.”

But the past 40 years of Republican-led (but bipartisan) neoliberalism left large segments of the party’s social base, like many other Americans, with declining standards of living Economic crisis and the browning of America opened new avenues for calculating politicians to exploit white cultural resentments for political gain: Isolationism, nativism, racism, even anti-Semitism roared back. Long part of the mix of American conservatism, these ideas had been increasingly sidelined during America’s midcentury golden age of the 1950s and 1960s.

But by the 1990s, greater numbers of the Republican Party’s grass-roots activists blamed declining standards of living not on the free market individualism they believed in almost religiously, but on job-taking immigrants and the shadowy machinations of the global elite. Such scapegoating is strikingly reminiscent of the radio priest Charles Coughlin’s attacks on the Rothschilds and “money-changers” during the Great Depression.

Mr. Trump championed ideas that had been bubbling up among the Republican grass roots since the late 20th century. His great political talent has been to see the extent of these resentments and rhetorically, and to some extent politically, speak to those concerns. His hold on his supporters is not just a cult of personality but grounded in a set of deeply rooted and increasingly widespread ideas within the Republican Party: ending birthright citizenship for immigrants, militarizing the border, disenfranchising Americans under the guise of protecting the integrity of the ballot, favoring an isolationist nationalism.

To put the full power of the nation’s chief executive behind such proposals was uniquely Trumpian, but the animating ideas have precedent in Republican politics. In Orange County, Calif., Republicans had already in 1988 stationed uniformed guards outside polling stations when rumors circulated that Democrats were planning to bus “aliens” to the voting precincts. They carried signs in English and Spanish warning “Non-Citizens Can’t Vote.” Some intimidated immigrant voters by writing down their license plate numbers. Republican nativists warned of the “takeover of America.” Their “greatest fear,” according to one prominent Republican activist, was that “illegal aliens will stuff the ballot boxes.” Mr. Trump’s genius was to recognize the opportunity to mobilize such anti-democratic resentments around himself. By articulating a right-wing America First populism already deeply rooted in many circles of the Republican Party, Mr. Trump turned himself into the messiah for MAGA-land. He was an innovator.

Yet party elites struck a Faustian bargain to secure tax cuts for wealthy Americans, business-friendly deregulation and conservative court picks. They understood that in a world of economic anxiety, disempowerment of the middle class and colossal income inequality, such policies would deliver majorities. The successful combination is most likely to encourage many Republicans to continue to embrace it. It lets them mobilize, at least in some places and at least for now, a majority of voters. With the party’s elite disinclined to grapple with extreme wealth inequalities and the increasing immiseration and insecurity of the American middle and working classes, the only way to win votes may be to pander to cultural resentment.

Mr. Trump’s style of personalistic authoritarian populism is his alone. It is unfamiliar to most American politicians, and the messianic loyalty he commands among his most martial followers is unlikely to be replicated by those within the party who seek to pick up his mantle. But Mr. Trump’s Republicanism, despite his belief that everything is about him, has always been about more than that. He has forged what is likely to be the Republican blueprint for the future, absent his most unhinged behavior. Without major party reset, the heirs apparent to Trumpism, probably with the party elite’s blessing, will continue to pander to visceral cultural resentments, champion outsider status, war against the very government they are part of and in the process continue to weaken our already fragile democracy.

Dr. McGirr is a historian and the author of "Suburban Warriors: The Origins of the New American Right."