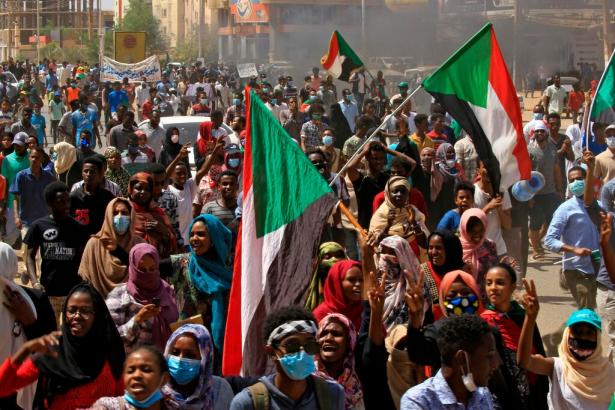 Eric Toussaint / Committee for the Abolition of Illegitimate Debt (Liège)

On 17 January 1961, Patrice Lumumba, Prime Minister of Congo, was tortured and then executed, along with several of his comrades, by Congolese leaders complicit with Western powers, as well as by Belgian police and soldiers. He was only 35 years old.

Protesters rallied in Tunisia’s capital and other cities on Tuesday against unemployment and corruption, and revived the chant “the people want the fall of the regime” that rang out a decade ago and led to the ouster of longtime leader Zine El Abidine Ben Ali.

Many ex-combatants see a vast chasm between MPLA’s wartime rhetoric and postwar reality. Far from glorifying their patriotism, testimonies reveal veterans’ refusal to identify with egregiously kleptocratic party elites and the current state of Angolan politics.

The occupation and repurposing of Cape Town’s vacant Woodstock Hospital into Cissie Gool House is an exercise in patient and long-term ‘slow activism’.

They Shall Not Be Moved  Sudha Ramachandran / The Diplomat (Washington DC)

The struggle is being waged over three domains: inside the occupied territory of West Papua; inside the territory of the occupier, Indonesia; and outside the country, led by Papuans in exile, and backed by a growing network of solidarity groups.

Palestinian workers at the Israeli settlement factory of Yamit Sinoun started an open strike demanding the company to respect their rights. The Palestine New Federation of Trade Unions calls on unions and human rights groups to support the strike.

Tens of thousands of protesters marched across France to denounce a security bill that would restrict the filming of police and posting of images on social media, something critics say would impact the ability to document cases of police brutality.