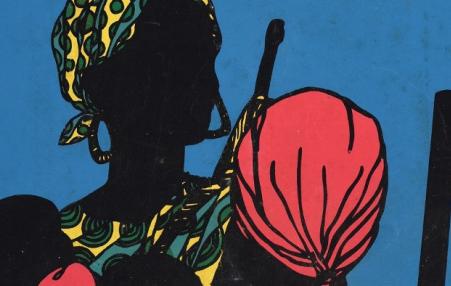 An exhibition of Cuban propaganda posters and magazines in London shows the support Fidel Castro gave to African liberation movements during the Cold War. The works were produced by 33 designers, many of them women.
February 19, 2016

Walking Free After 42 Years in Solitary 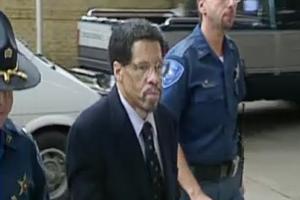 Albert Woodfox’s conviction for the 1972 murder of a prison guard, Brent Miller, has been overturned several times, yet he has remained in prison. The state had planned to mount a third trial against him, even though all of the witnesses to the murder have since died. Wallace will now go free Friday because of a plea deal with the state.
December 23, 2013

Corrected: Mandela is Dead. Why Hide the Truth About Apartheid? 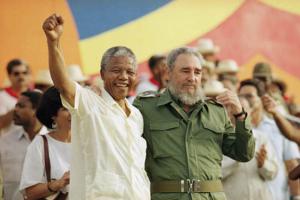 [Moderator's Note: The translation below was sent from Cuba's Permanent Mission to the United Nations. The translation previously posted by Portside had many problems which is why we are re-posting. Below the English translation is the original in Spanish.]
Subscribe to Angola