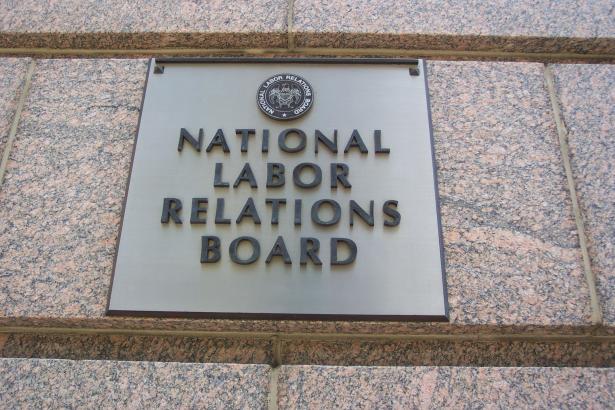 The NLRB’s new top lawyer dumped a slew of Trump-era changes to the agency’s enforcement of federal labor law, including several that had intensified its policing of unions.

The memos were rescinded because they’re “inconsistent” with the National Labor Relations Act’s stated goal of encouraging collective bargaining and protecting workers’ rights, or because they’re obsolete or contrary to board law, Ohr said in a memo withdrawing the orders.

Striking down that slate of memos represents the most significant move of Ohr’s week-long tenure as acting general counsel. Withdrawing the directives will change how the agency’s investigators and lawyers approach cases, while also ending several of Robb’s campaigns to amend board law through litigation.

The move also highlights the back-and-forth at the NLRB that typically follows a partisan transfer of power at the White House. One of Robb’s first major actions when he assumed the general counsel position was to withdraw a raft of directives issued by his Obama-era predecessor.

But Biden accelerated that partisan flip-flop by breaking from precedent and firing Robb, a Trump appointee who had about 10 months to go on his term. His termination will draw legal challenges with the potential to undermine the agency’s work.

Memos in the Dustbin

An essential weapon in any NLRB general counsel’s arsenal is the ability to send memos to agency staffers across the country instructing them about how to handle certain cases and which interpretations of labor law to apply.

Ohr rolled back some of Robb’s most notable memos. They included:

Ohr also followed his Jan. 29 move to kill a case that argued for new limitations on union-employer neutrality agreements by withdrawing Robb’s memo calling for those limits.

(Updated with additional reporting and information from Ohr's memo, starting in the 6th paragraph.)

To contact the reporter on this story: Robert Iafolla in Washington at riafolla@bloomberglaw.com