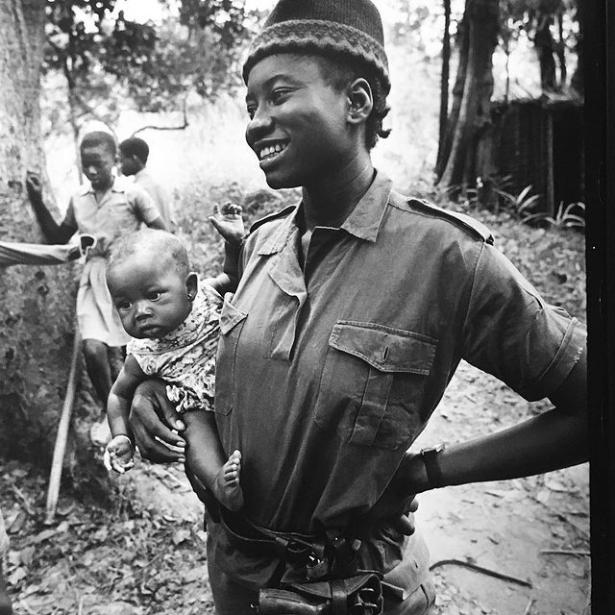 Several thousand people demonstrated on February 14 to denounce a new dictatorship in Haiti and the international community’s support for President Jovenel Moise. The protesters were accusing Moise of illegally extending his term.

On the 8th of March we strike against the exploitation of our productive and reproductive labor. Our strike strives to disrupt the current conditions of our oppression and claim us a voice in the conditions of the reconstruction.

Indigenous environmentalist Yaku Pérez and conservative Guillermo Lasso are locked in a vote re-count to determine who will face Andrés Arauz in the second round in April, posing a challenge to correísmo.

The continued push for socialist governance across Latin America and the Caribbean represents a great opportunity for the new regionalism of which Chávez spoke.

Navalny’s jailing is upsetting the balance between the party’s pro-Kremlin leadership and radical grassroots membership.

While Argentina is perhaps the most prominent case, diverse forms of feminism – rural, peripheral, Black, trans – spread throughout Latin America, as well as other territories of the Global South.

Maidul Islam Midya, a Left activist, died on February 15 of injuries sustained in the clash with the police during the Nabanna Abhijan (March to Nabanna, the State secretariat) organised by the Left student and youth organisations on February 11.

The realignment on the Catalan left, the disastrous handling of the pandemic in the region, and the reasons why the pro-independence movement can’t rely on the dominant centrist parties.

Engels Fights On  Corinna Lotz / Towards a Real Democracy Movement