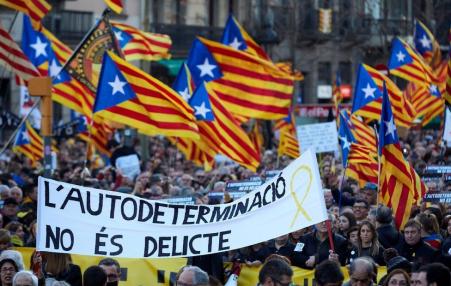 When popular struggles defy borders and demand statehood, and left views on the Palestine crisis
March 3, 2021 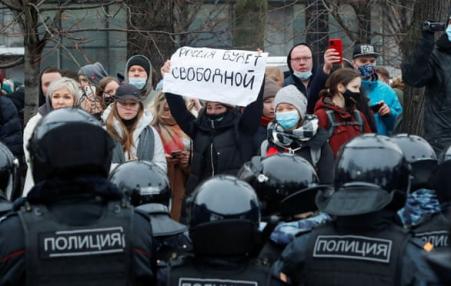 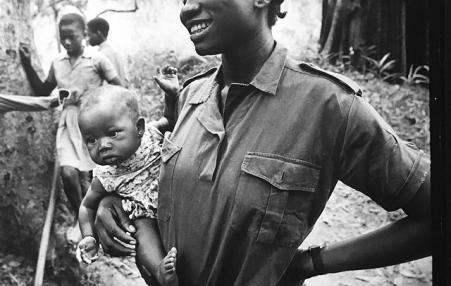 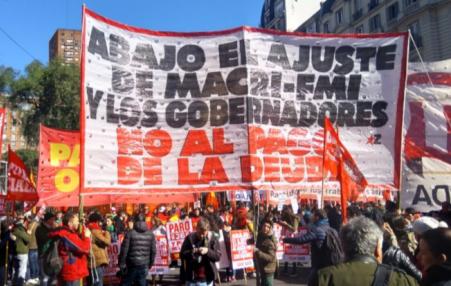 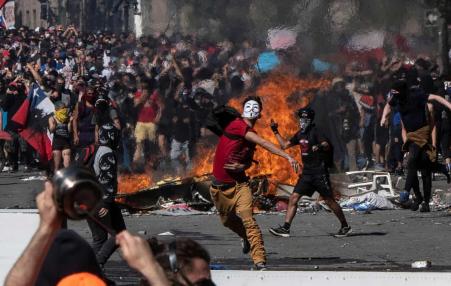 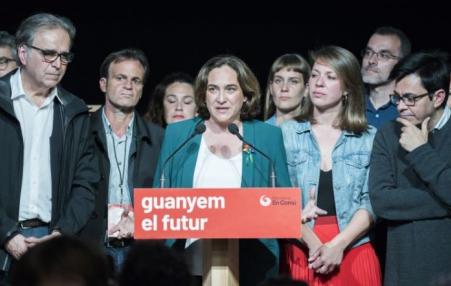 Three weeks after appearing to lose her re-election bid, Barcelona's leftist mayor Ada Colau won another four-year term Saturday. Barcelona was not the only city that had elected a "municipalist" government.
June 19, 2019 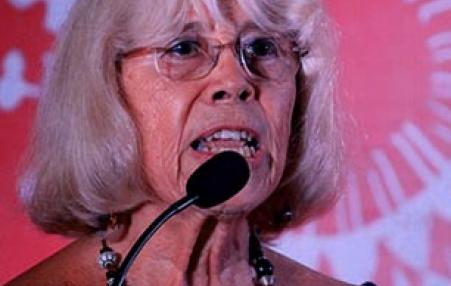 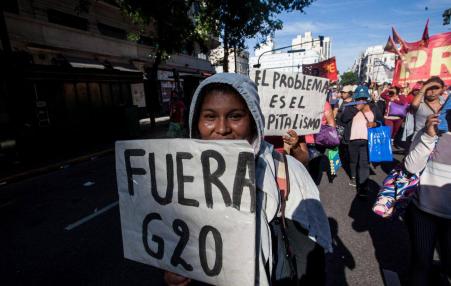 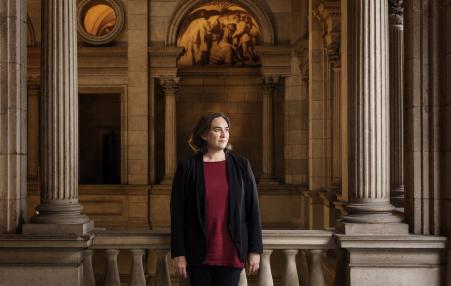 Issues that Barcelona en Comú is tackling come up against limitations set by Catalan and Spanish law. The city lacks authority to regulate housing, although the city has created new affordable housing, has successfully limited the reach of Airbnb...
December 21, 2017

What is Happening in Catalonia and Spain 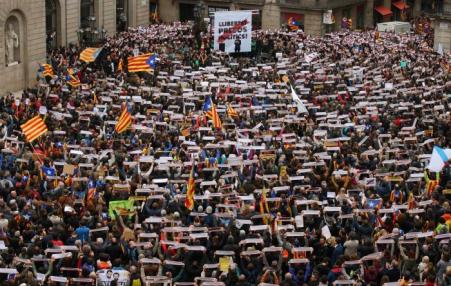 Two visions of Spain have always existed. One sees Spain as a uni-national state, centered in the capital of the Spanish Kingdom, Madrid. This vision denies the existence of other nations in Spain. It is the vision of the Bourbon Monarchic State, including the armed forces and the Catholic Church; it is the conservative version of Spain. Another vision of Spain, however, is plurinational, recognizing other nations in Spain, including Catalonia, the Basque Country, and Galicia.
Subscribe to Catalonia