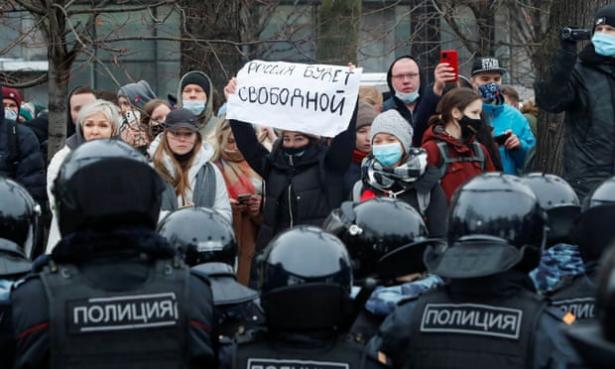 The pandemic-triggered crisis effectively places on the political agenda the vital question of who will pay. The answer to this will be decided by means of social struggles and these are emerging in various forms.

Your administration should engage actively in ongoing efforts to overhaul the international tax system to ensure fair taxation of multinationals. An ambitious global minimum tax could be a game changer in the fight against tax avoidance.

A contribution to debate urging the mainstream left not to be distracted by populism. Aim instead for what we know about the near Future.

The election saw rival left candidatures, most notably from the CUP and Comuns. The clearest problem to a joint slate is the national question. The Comuns try to avoid it. CUP is anti-capitalist, pro-independence, but also has problems with sectarianism.

Jinwar is a female-only community, set up by the women of the local Kurdish-run administration to create a space where women can live “free of the constraints of the oppressive power structures of patriarchy and capitalism”.

Many activists have been brushed with a “red tag” putting them in danger of arrest, worse murder. The military would have the political parties under the Makabayan banner dismantled, disqualified from holding congressional positions they were elected to.

Committee in Solidarity with the People of El Salvador (Washington DC)

President Bukele’s party swept March 1 legislative elections. Prior to and throughout the campaign period, the FMLN suffered violence and false allegations of fraud made by Bukele and company intended to undermine confidence in Salvadoran democracy.