Up until the 1500s, brewing was primarily women’s work – that is, until a smear campaign accused women brewers of being witches. 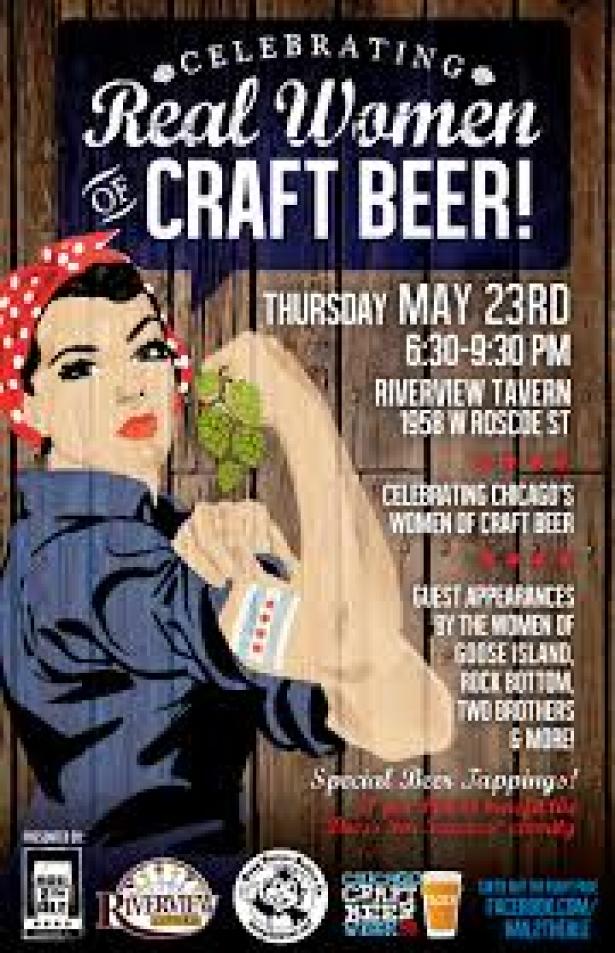 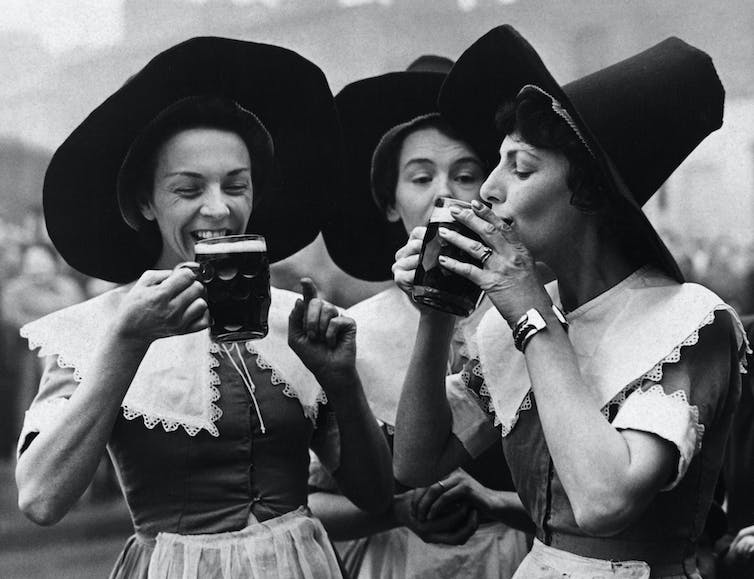 What do witches have to do with your favorite beer?

When I pose this question to students in my American literature and culture classes, I receive stunned silence or nervous laughs. The Sanderson sisters didn’t chug down bottles of Sam Adams in “Hocus Pocus.” But the history of beer points to a not-so-magical legacy of transatlantic slander and gender roles.

Up until the 1500s, brewing was primarily women’s work – that is, until a smear campaign accused women brewers of being witches. Much of the iconography we associate with witches today, from the pointy hat to the broom, may have emerged from their connection to female brewers.

Humans have been drinking beer for almost 7,000 years, and the original brewers were women. From the Vikings to the Egyptians, women brewed beer both for religious ceremonies and to make a practical, calorie-rich beverage for the home.

In fact, the nun Hildegard von Bingen, who lived in modern-day Germany, famously wrote about hops in the 12th century and added the ingredient to her beer recipe.

From the Stone Age to the 1700s, ale – and, later, beer – was a household staple for most families in England and other parts of Europe. The drink was an inexpensive way to consume and preserve grains. For the working class, beer provided an important source of nutrients, full of carbohydrates and proteins. Because the beverage was such a common part of the average person’s diet, fermenting was, for many women, one of their normal household tasks.

Some enterprising women took this household skill to the marketplace and began selling beer. Widows or unmarried women used their fermentation prowess to earn some extra money, while married women partnered with their husbands to run their beer business.

Exiling women from the industry

So if you traveled back in time to the Middle Ages or the Renaissance and went to a market in England, you’d probably see an oddly familiar sight: women wearing tall, pointy hats. In many instances, they’d be standing in front of big cauldrons.

But these women were no witches; they were brewers. 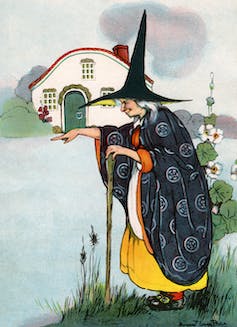 A 1916 illustration of the witch from the German children’s fairy tale ‘Hansel and Gretel.’ GraphicaArtis via Getty Images

They wore the tall, pointy hats so that their customers could see them in the crowded marketplace. They transported their brew in cauldrons. And those who sold their beer out of stores had cats not as demon familiars, but to keep mice away from the grain. Some argue that iconography we associate with witches from the pointy hat to the cauldron, originated from women working as master brewers.

Just as women were establishing their foothold in the beer markets of England, Ireland and the rest of Europe, the Reformation began. The fundamentalist religious movement, which originated in the early 16th century, preached stricter gender norms and condemned witchcraft.

Male brewers saw an opportunity. To reduce their competition in the beer trade, these men accused female brewers of being witches and using their cauldrons to brew up magic potions instead of booze.

Over time, it became more dangerous for women to practice brewing and sell beer because they could be misidentified as witches. At the time, being accused of witchcraft wasn’t just a social faux pas; it could result in prosecution or a death sentence. Women accused of witchcraft were often ostracized in their communities, imprisoned or even killed.

Some men didn’t really believe that the women brewers were witches. However, many did believe that women shouldn’t be spending their time making beer. The process took time and dedication: hours to prepare the ale, sweep the floors clean and lift heavy bundles of rye and grain. If women couldn’t brew ale, they would have significantly more time at home to raise their children. In the 1500s some towns, such as Chester, England, actually made it illegal for most women to sell beer, worried that young alewives would grow up into old spinsters.

The iconography of witches with their pointy hats and cauldrons has endured, as has men’s domination of the beer industry: The top 10 beer companies in the world are headed by male CEOs and have mostly male board members.

Major beer companies have tended to portray beer as a drink for men. Some scholars have even gone as far as calling beer ads “manuals on masculinity.” 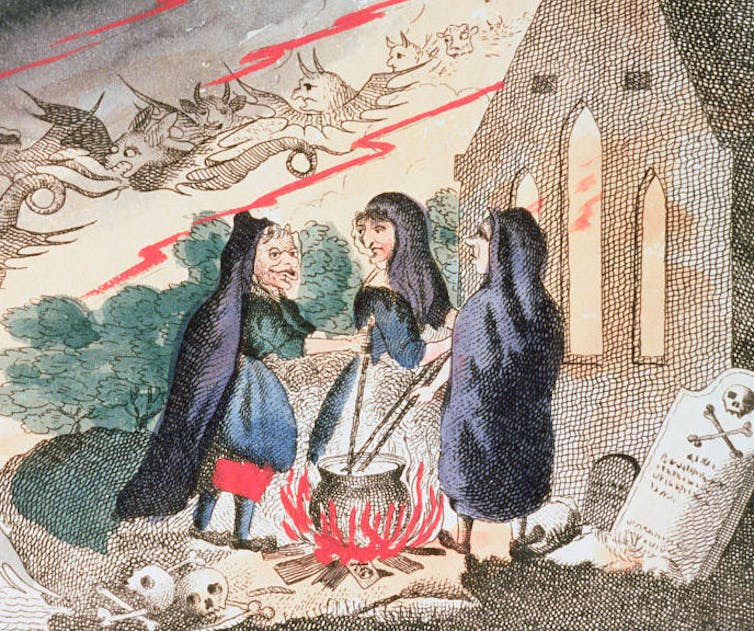 Tools for brewing beer – like the cauldron – became part of the popular iconography associated with witches. Historica Graphica Collection/Heritage Images via Getty Images

This gender bias seems to persist in smaller craft breweries as well. A study at Stanford University found that while 17% of craft beer breweries have one female CEO, only 4% of these businesses employ a female brewmaster – the expert supervisor who oversees the brewing process.

It doesn’t have to be this way. For much of history, it wasn’t.

*Editor’s note: This article has been updated to acknowledge that it isn’t definitively known whether alewives inspired some of the popular iconography associated with witches today. It has also been updated to correct that it was during the Reformation that accusations of witchcraft became widespread.*