It's taken almost 90 years - but Disney's first South East Asian heroine premiered on Thursday. This begs the question - what exactly is a South East Asian identity and can Disney's latest heroine really embody it? 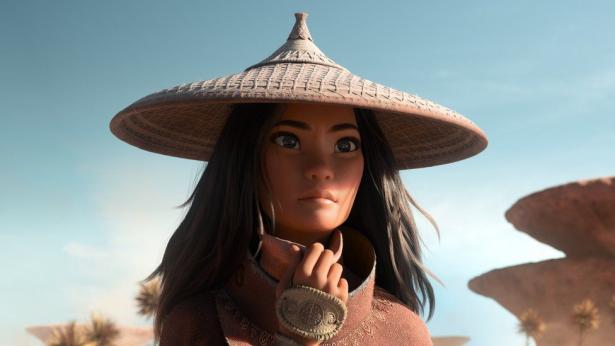 Raya is the titular character of Raya and the Last Dragon, which sees her travel around the region to reunite its people and attempt to save the world in the process.

But aside from bearing the weight of humanity on her shoulders - she's got another burden to bear.

South East Asia is a region that is home to 11 countries and 673 million people.

There are dozens, if not hundreds of different cultures in this region, which begs the question - what exactly is a South East Asian identity and can Disney's latest heroine really embody it?

The movie is set in Kumandra - a fantasy land that's home to five tribes - each of which has its own distinct culture, inspired by different places in South East Asia.

Director Don Hall told the BBC the decision to film in the region was inspired by a trip the filmmaking team took there.

The film doesn't take place in today's timeline, but rather imagines what the region might have looked like thousands of years ago.

It's clear that bits of South East Asia are peppered through the film.

Raya wears a hat that looks like the Salakot - a traditional headgear in the Philippines. 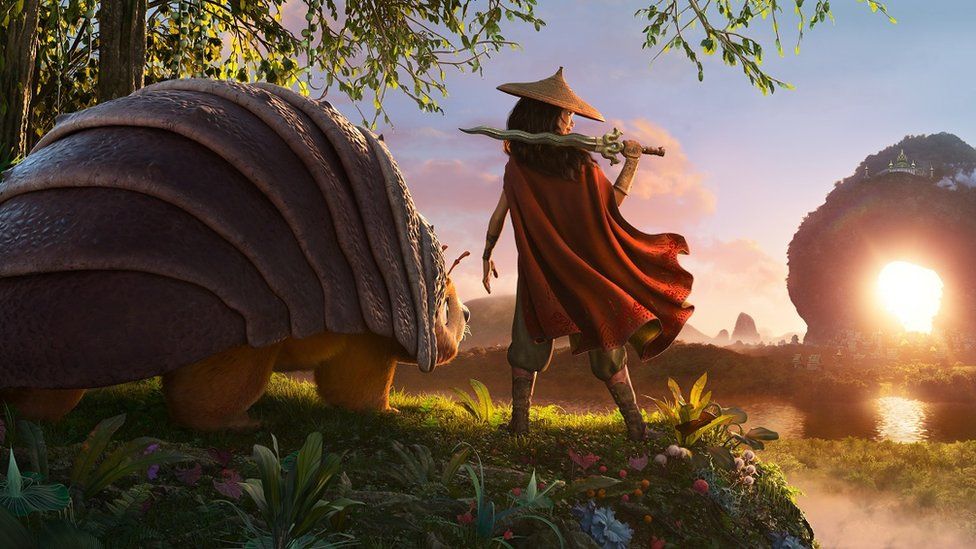 And her fighting technique is inspired by Silat - a traditional martial arts form practiced commonly in Malaysia and Indonesia.

Producer Osnat Shurer said they tried "to look at what are the underlying ideas that are shared... the most important one for us was this sense of community and working together."

What is a South East Asian identity?

Some online complain that the movie is essentially picking and choosing bits and pieces from different cultures in the region and throwing it together into one film.

But Malaysian-born Adele Lim, who is the co-scriptwriter for the movie, says it goes "deeper".

"When you talk about cultural inspiration, it wasn't just like 'Oh, we like how this looks, [so we] put it in'. It was much deeper than that," she said.

"[For example] the scene where Raya's father is making her soup - you know, as South East Asians, so much of our love is shown to us through food..[so that was] something that really touched me."

One Indonesian Twitter user told the BBC however, that she felt it was "impossible" to represent all of South East Asia, and felt the movie should have just "focused on a certain culture" in particular.

But the filmmakers say that the movie is simply "inspired" by the region - and was never meant to focus in on just one culture or country.

"I equate it to how the Arthurian legends were built on dramatic European [tales]. You can point to something French, something English," said Vietnamese-American co-scriptwriter Qui Nguyen.

"So I this is our opportunity to create a wholly original story, but have its DNA be from somewhere that's real. We don't want to tell a story where the bad guys are from Thailand and the good guys are from Malaysia. So this felt like the way to do it." 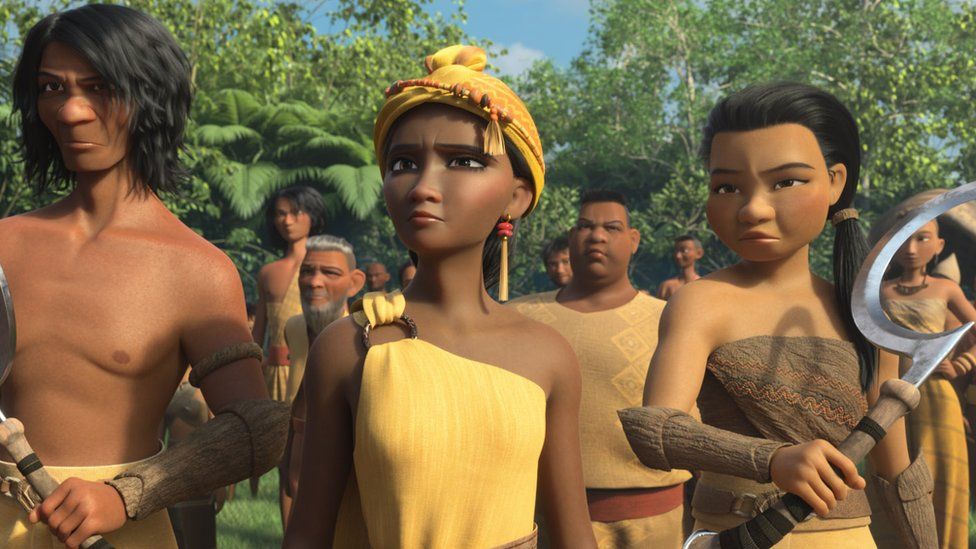 "The question of what constitutes South East Asian identity is still being deliberated by South East Asians themselves," David Lim, an associate professor at the Open University Malaysia told the BBC.

He pointed out that the colonisation of the region also added to the different cultural lenses each country is shaped by. Vietnam, for example, was colonised by the French, and Indonesia by the Dutch.

"I think the history of colonialism has to a certain extent shaped the way we look at ourselves and what cultures we aspire to be more like, and who we identify as," he said.

"I suspect some in South East Asia will know less about their regional counterparts [than their colonisers]. Those in Vietnam for example, might know more about France than Thailand."

One example he brought up is the way countries in South East Asia compete to claim dishes as their own. 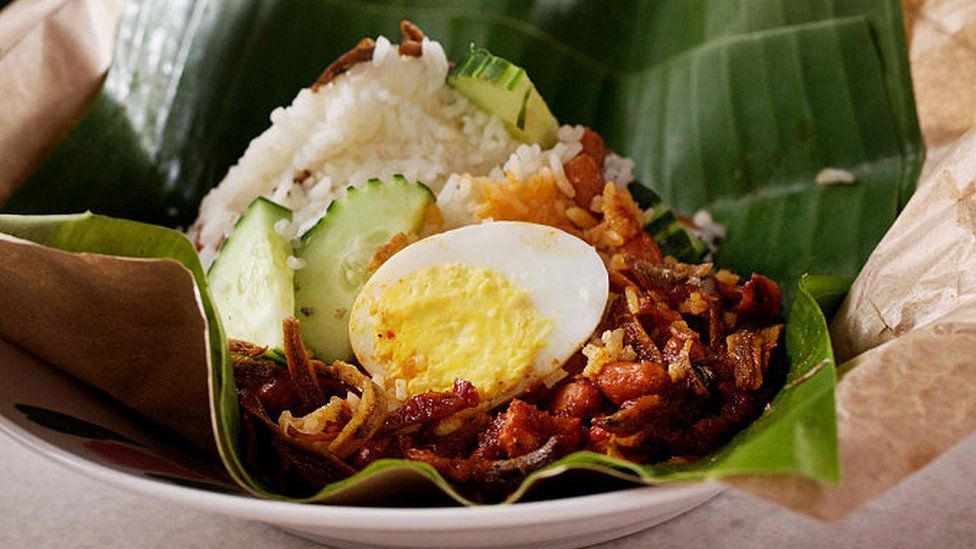 "There's an important point to be made about nationalism [in this region]. I think there's that sort of national competition going on," said Prof Lim.

Prof Lim also points out that it is "unfair" to put the burden of accurately representing an entire region on one film.

"The burden of [representing] the whole of South East Asia… who can carry that burden? I think if you start to impregnate the film with too many ideas that you project onto it, then it's rather unfair," he said.

"[But instead] look at the film as a way in to talk about South East Asia, to trigger conversation about the region."

That is definitely the way many others are choosing to look at it - pointing out that the film, while perhaps not perfect, is a step in the right direction.