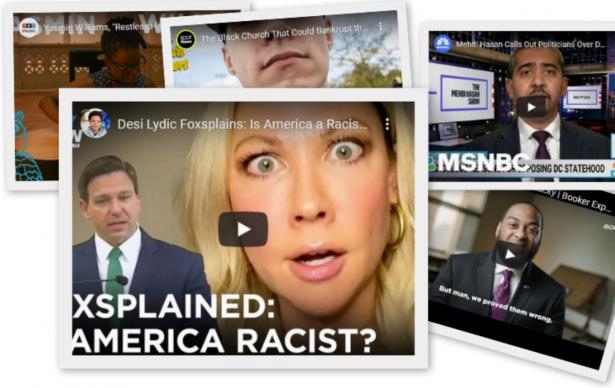 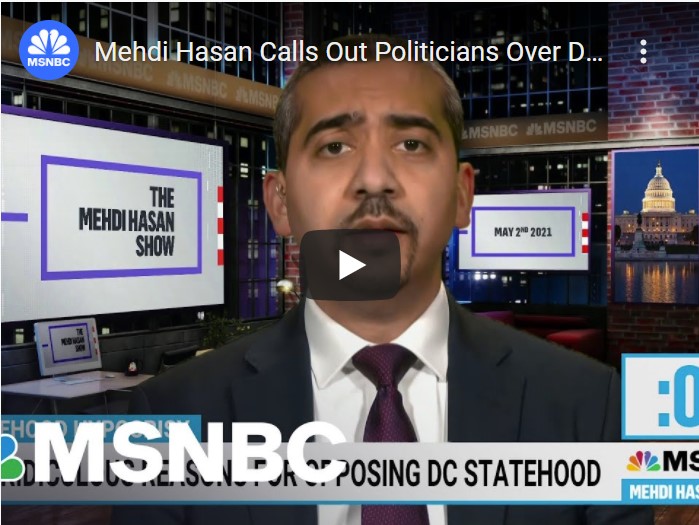 People in glass houses shouldn't throw stones, and politicians who ignore their state's own history shouldn't decry DC statehood. In a mini-rant, NBC’s Mehdi Hasan introduces the pot to the kettle. Start the clock! 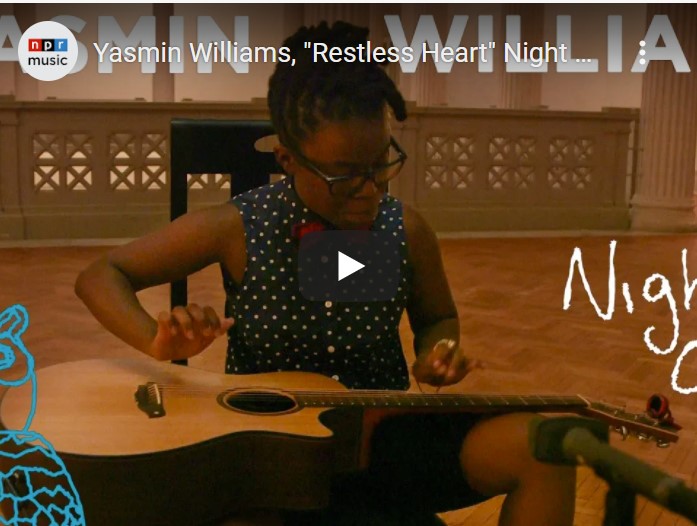 Yasmin Williams only started playing the guitar after beating all the songs on expert-level on Guitar Hero II. Now she is one of a new generation who are changing the face of guitar soloists.

We Will Transform Kentucky | Charles Booker 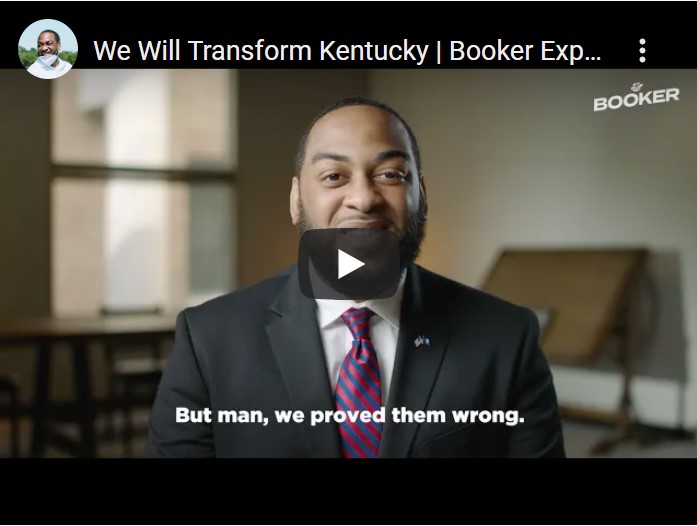 Charles Booker believes that there is a progressive movement rising in Kentucky, and if people work together they can win back the Senate seat held by Rand Paul for the people. 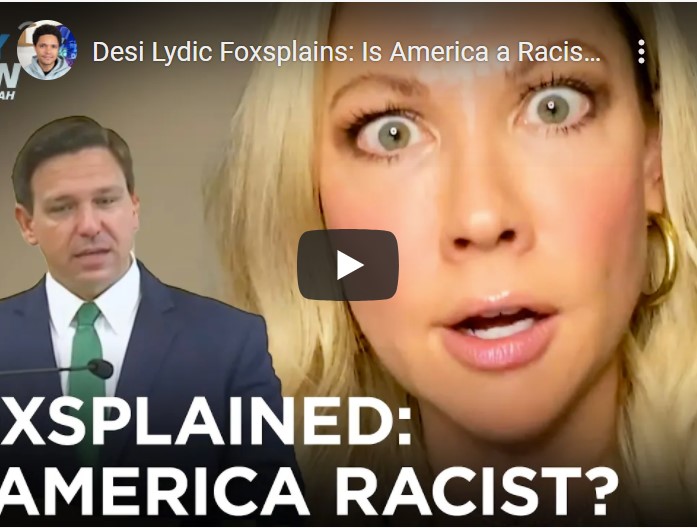 Is America a racist country? Desi Lydic’s been watching Fox News for 358 hours straight and THE ANSWER IS NO #DailyShow​ #DesiLydic​ 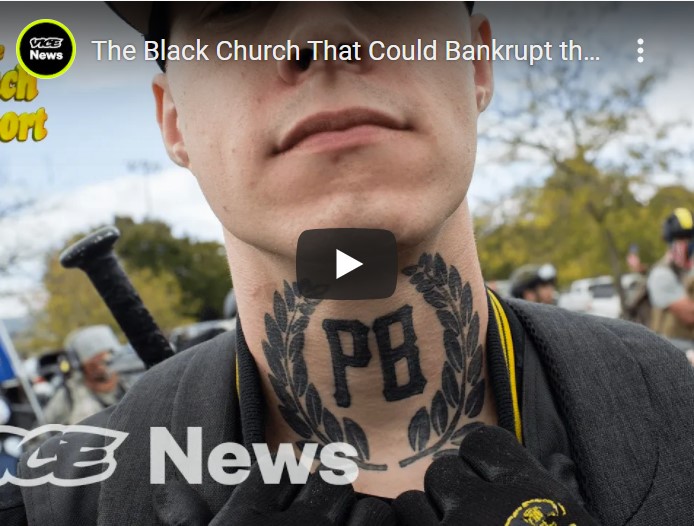 Greg Walters explains how a 149-year-old Black church could bankrupt the Proud Boys.