Housing Discrimination. All the Streets Are Silent | Trailer. Capitol Police Officer Recalls Racial Abuse on Jan. 6. How Do People Get Sucked Into Online Conspiracies… and Find a Way Out? Why the US Army Tried to Exterminate the Bison. 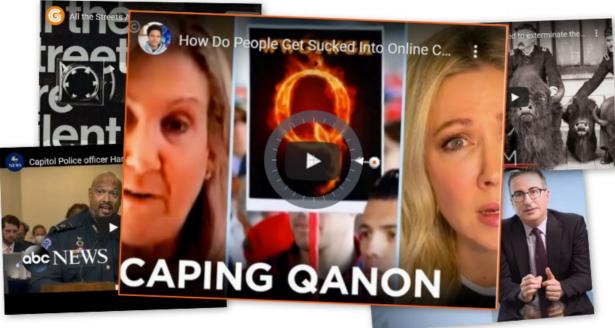 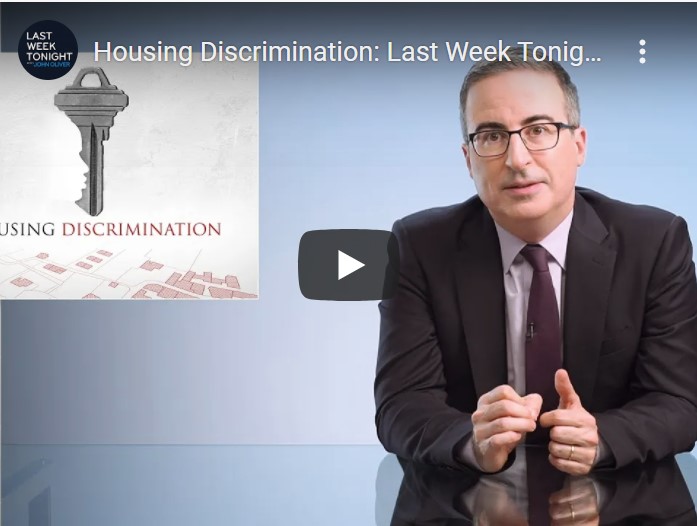 John Oliver breaks down the long history of housing discrimination in the U.S., the damage it’s done, and, crucially, what we can do about it.

All the Streets Are Silent | Trailer 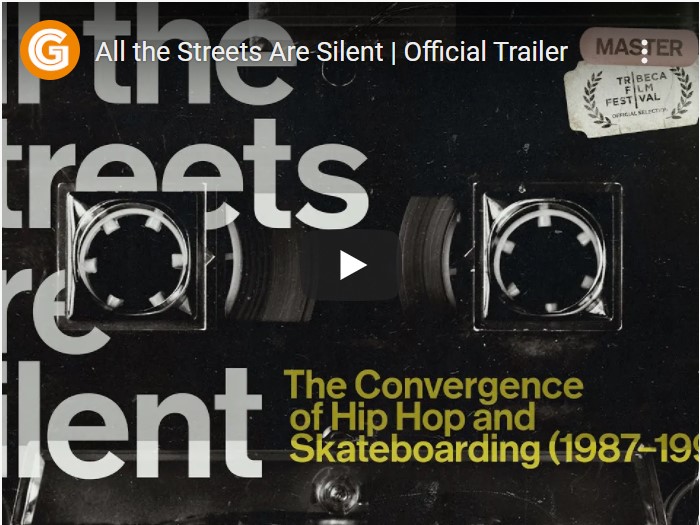 Narrated by Zoo York co-founder Eli Gesner with an original score by legendary hip-hop producer Large Professor (Nas, A Tribe Called Quest), All the Streets Are Silent brings to life the magic of New York in the 80s and 90s that laid the foundation for modern street style. In theaters July 23. 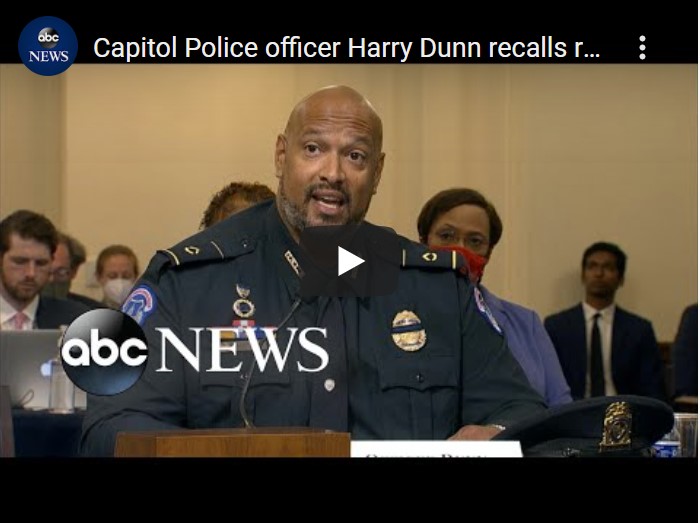 "You all tried to disrupt democracy that day. You failed," Dunn said.

How Do People Get Sucked Into Online Conspiracies… and Find a Way Out? 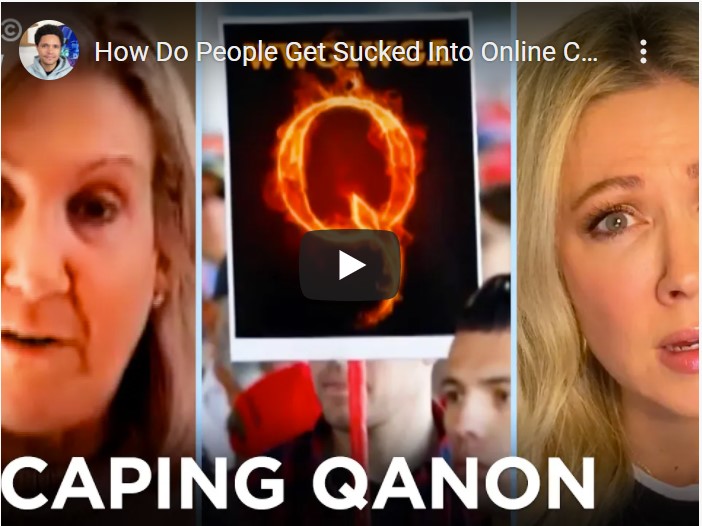 A Bernie supporter and Biden voter in QAnon? Desi Lydic sits down with a former online conspiracy theorist to discuss the appeal of conspiracy groups to people across the political spectrum and the path to getting out. #DailyShow #DesiLydic #QAnon

Why the US Army Tried to Exterminate the Bison 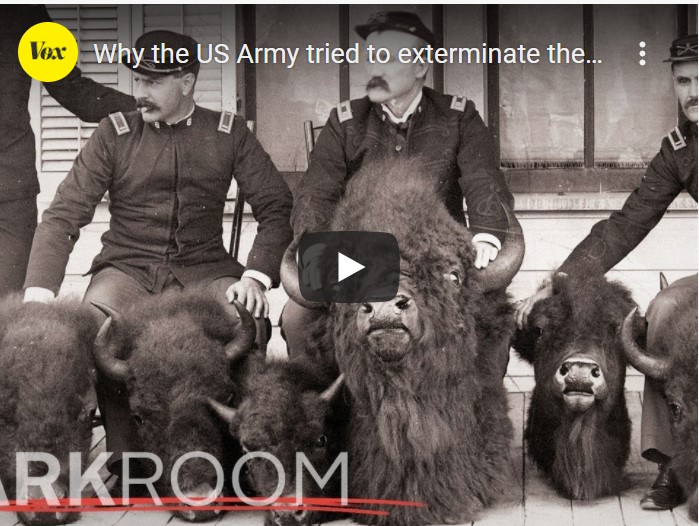 And then took credit for “saving” them.