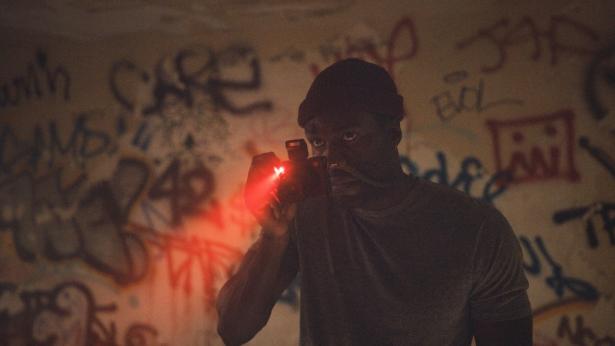 The sequel to the classic 1992 horror film Candyman, directed by Nia DaCosta and produced by Jordan Peele, premiered at theaters across the country on Friday. Set in Chicago’s Cabrini-Green neighborhood, the new Candyman takes place decades after the original legend of a supernatural being who stalked a public housing project in the early 1990s.

But there’s one theater in Chicago that won’t screen the film — the ArcLight Cinema just north of Cabrini-Green that replaced the New City YMCA. The reason why is enough to make even skeptics a bit superstitious.

The original public housing buildings, Cabrini-Green Homes, were constructed through the 1940s and ’50s as part of the broader “urban renewal” approach to city planning that swept the country in the mid-20th century. The project was celebrated by city leaders as an example of a new Chicago to come.

But by the 1980s, disinvestment, lack of services, and shoddy construction had left the buildings in disrepair, while segregation, inequality, poverty, and racism meant that the majority black residents were left to face these difficult living conditions with little support from the city or national government. 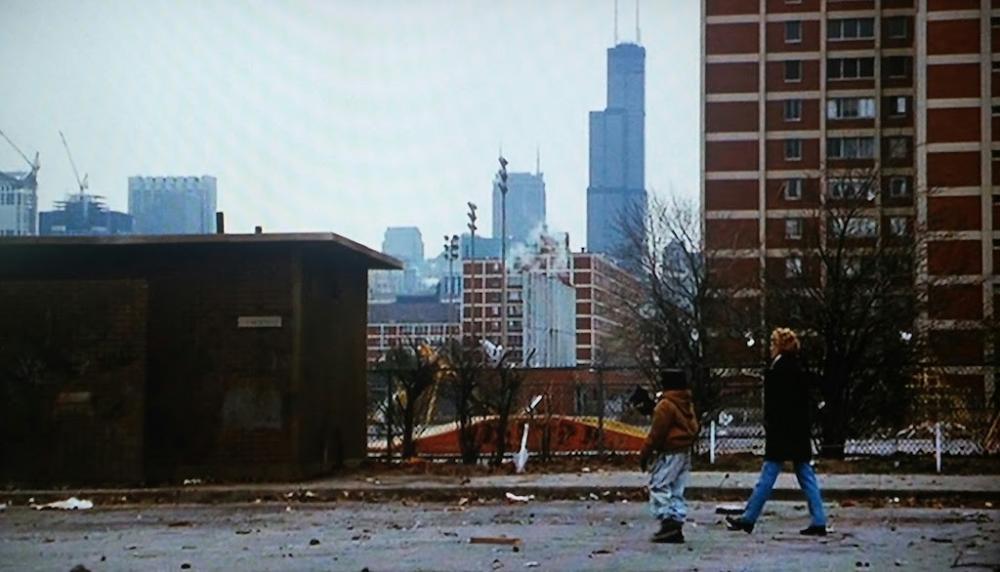 The Cabrini-Green Homes in the original Candyman. (TriStar Pictures)

Still, in the face of this neglect, residents built tight-knit communities at the Cabrini-Green Homes. They built this community in the projects and with the support of community institutions like the local YMCA. The New City YMCA was built in 1981 at 1515 N. Halsted on the city’s Near North Side to serve Cabrini-Green residents. At its peak, the YMCA branch served some eight thousand families from Cabrini-Green as well as some from the nearby, wealthier Lincoln Park neighborhood. There, they could play basketball, take swimming lessons, take part in summer camps, and enjoy other recreational activities.

By the 1990s, however, Cabrini-Green was known as a dangerous place to set foot — a result of gang activity, sensationalized and racist media coverage over a supposed “violent culture” in the neighborhood, and the city’s lack of investment in basic upkeep and resources for the community.

Did DaCosta and Peele bring back the curse of Candyman and help kill an upscale theater chain that benefited from Cabrini-Green’s destruction?

The original Candyman film, released in 1992 by English director Bernard Rose, played up many of these stereotypes, depicting a dark and foreboding atmosphere in Cabrini-Green towers. There, a white female graduate student investigates an urban legend of a supernatural killer who comes through the bathroom mirror when you say his name five times in a row.

The film received largely positive reviews, but it also contributed to a broader view of urban public housing projects as sites of despair and brutality. In 1999, Mayor Richard M. Daley announced his Plan for Transformation, which would demolish much of the city’s public housing structures and hand the land over to private developers. Some parts of Cabrini-Green had already started to be ripped down in 1995; over the next decade and a half, the rest of the project — and its patchwork of neighborhood communities — would be removed.

Despite resistance and legal action by longtime residents, the final structure left standing came down in 2011. Displaced Cabrini-Green residents were promised they’d be able to return to the redeveloped neighborhood — a promise that would go unfulfilled for the vast majority.

The razing of Cabrini-Green had impacts far beyond the site of the project itself — including at the local YMCA. As the Chicago Tribune reported, “When the first Cabrini-Green towers toppled in the late 1990s, so did the membership at New City YMCA.” Its former program participants displaced, and with real estate prices reaching record highs, the New City YMCA was sold off to developers in 2007 for $54 million and soon demolished. 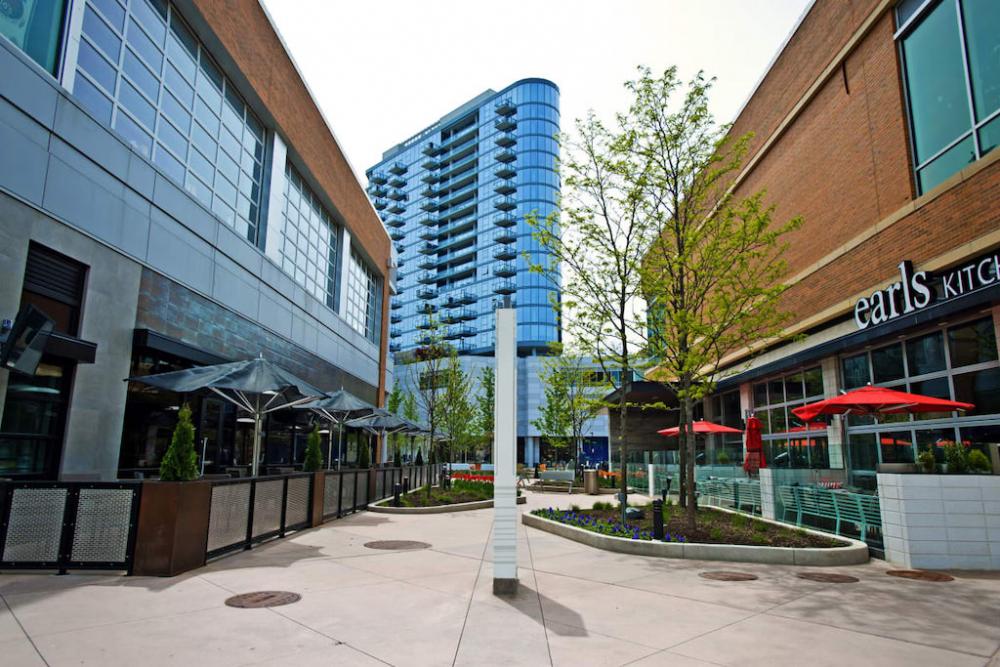 An upscale development with 199 luxury apartments called NEWCITY replaced the old YMCA. The one-million-square-foot mixed-use development, which included a private high-rise residential tower, was anchored by ArcLight Cinema, a massive upscale movie-theater complex. The developer put portions of the old YMCA’s walls on display on the ground floor, to “remind the people who live and shop there now of what once was” and to “celebrate diversity and community.”

But today, despite the fact that the film centers around the forced displacement of the area’s former black and working-poor residents, the ArcLight Cinema won’t be showing Candyman. Why? Because ArcLight closed down earlier this year, on April 12, 2021 — ten months after what was meant to be Candyman’s original, pre-pandemic premiere date.

And on June 18, twelve months and six days (do the math: six months plus six months plus six days) after Candyman was first set to premiere, ArcLight’s parent company, Pacific Theatres, filed for bankruptcy. As a result, no one will be able to see Candyman at the site of the YMCA-turned-movie-theater-turned-bankrupt vacant building next to a high-rise. The residents of NEWCITY’s luxury apartments will have to travel elsewhere in the city to see DaCosta’s and Peele’s depiction of “what once was” in Cabrini-Green.

Is NEWCITY cursed? Is the entire neighborhood cursed? Or permanently stained by the kind of pain depicted in the original and new Candyman? Did DaCosta and Peele bring back the curse of Candyman and help kill an upscale theater chain that benefited from Cabrini-Green’s destruction? I don’t know. But one thing is clear: Candyman isn’t just a horror film — it’s a tragedy, a documentary, real life. It’s the story of disinvestment, of forced displacement, of racist state violence. The horror of Candyman is the horror of the United States. Don’t look away.

Carlos Ramirez-Rosa is the alderman for Chicago's 35th Ward.