The vote marks a sharp departure from the progressive trajectory Chile has followed since era-defining anti-inequality protests exploded in October 2019. 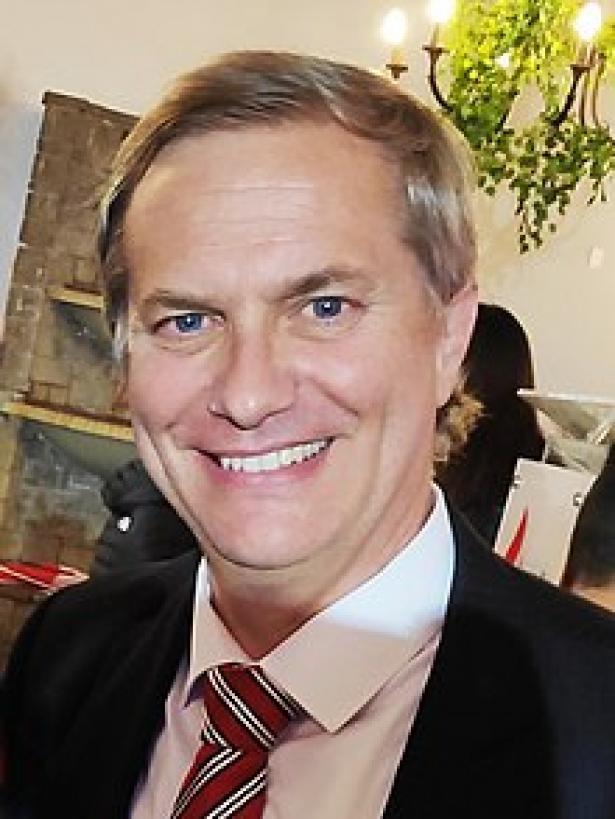 The far-right populist José Antonio Kast is on course for a convincing victory over former protest leader Gabriel Boric in the first round of Chile’s presidential election.

With more than 90% of the votes counted, Kast led Boric by 28% to 25.6%. The two will meet in a runoff next month. Chileans also voted for a new congress in the general election.

Kast is a devout Catholic and father of nine who opposes marriage equality, abortion and political correctness. He has run a campaign focusing on migration, public security and conservative social values.

The Broad Front’s Boric, by contrast, is a 35-year-old former student leader who espouses social liberties and a green post-pandemic recovery. 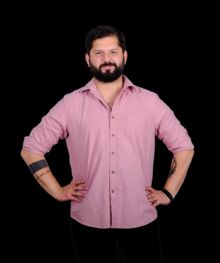 Elsewhere in a divided field, Franco Parisi, a businessman who has conducted his entire campaign from the US without once setting foot in Chile, surprised analysts by taking nearly 14% of the vote.

Two other presidential hopefuls, centrist Yasna Provoste and former minister Sebastián Sichel, underperformed notably – each drawing about 12% of the vote.

The vote marks a sharp departure from the progressive trajectory Chile has followed since era-defining anti-inequality protests exploded in October 2019.

Millions took to the streets in demonstrations to decry a host of inequalities and injustices, leading to the country opting to rewrite its dictatorship-era constitution in a plebiscite last October.

When the referendum was held nearly 80% of Chileans voted to draft a new constitution, and in a subsequent vote this year independent and leftist candidates swept into the assembly that is currently writing the new document.

But abstention is often high in Chile. Since voting became voluntary in 2013, the first round of a presidential election has never had a turnout of more than half of registered voters.

On this occasion, more than 15 million Chileans were registered to vote both in the country and abroad. Turnout data will be available shortly.

The runoff between Boric and Kast will be held on 19 December, and Chileans face an anxious wait to see how the other candidates’ first round votes will be divided between the two leading candidates and their starkly contrasting national projects.

John Bartlett is a journalist based in Chile writing on Latin American politics and current affairs for The Guardian, The New York Times, the BBC, The Washington Post and other outlets. He holds an MSc in Latin American Studies from the University of Oxford and is a regular contributor of political and macroeconomic analysis to the Economist Intelligence Unit and Oxford Business Group.

The Guardian has a small favour to ask. Tens of millions have placed their trust in the Guardian’s high-impact journalism since we started publishing 200 years ago, turning to us in moments of crisis, uncertainty, solidarity and hope. More than 1.5 million readers, from 180 countries, have recently taken the step to support us financially – keeping us open to all, and fiercely independent.