Chip Berlet recognized the importance of studying both the religious and secular right when others on the left thought it unnecessary or even silly. 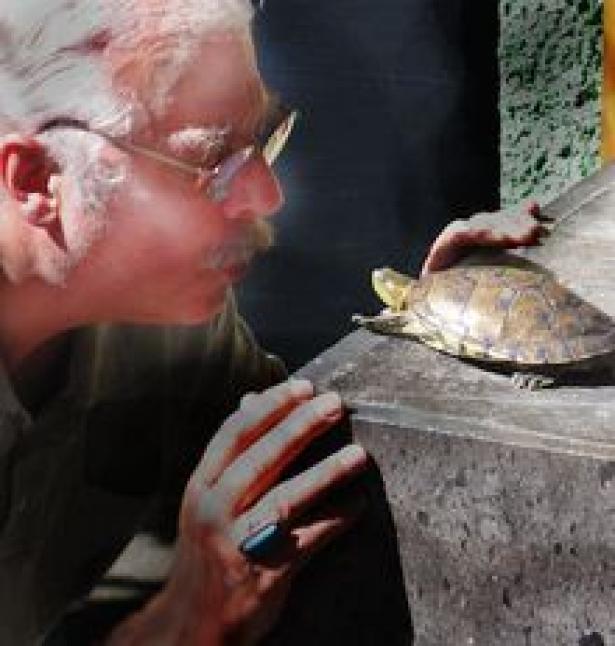 Whenever a noted luminary dies, tributes quickly pour in to laud their contributions to society and pay homage to their character. It’s touching and meaningful, of course, but I always have mixed feelings about these testimonials, hoping the person being feted knew how valued they were and wishing they’d been able to read or hear the appreciative comments. 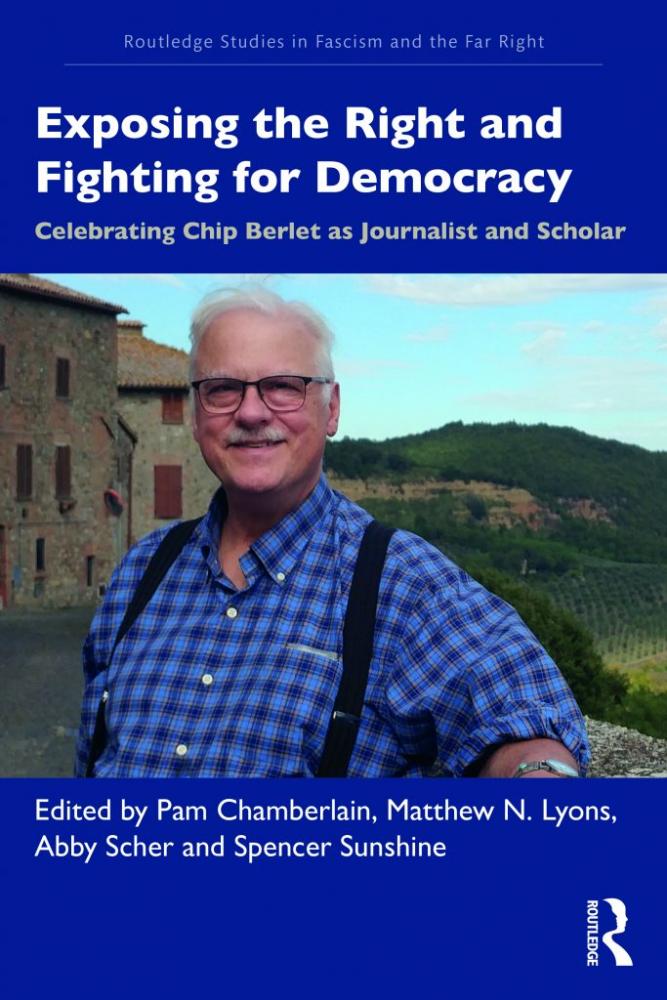 A newly-released anthology about the 40-plus year career of right-wing watcher, writer, activist and researcher Chip Berlet sidesteps this issue since it was released in honor of his retirement and I can only hope that reading Exposing the Right and Fighting for Democracy gives him reason to smile. Forty-seven contributors — personal friends as well as colleagues from Political Research Associates (PRA),  the Massachusetts-based thinktank where he spent the bulk of his career, join a host of appreciative fellow travelers to recognize his insights and thank him for his kind and patient instruction.

In sum, what emerges is a portrait of a true mensch, a man who recognized the importance of studying both the religious and secular right when others on the left thought it unnecessary or even silly. To his credit. Berlet sought to understand — rather than lampoon — those whose positions are anathema to progressive values, folks whose organizing props up racism, heteropatriarchy, antisemitism and homophobia.

Here’s an example. When Guardian reporter Jason Wilson consulted Berlet about the Ammon Bundy-led occupation of the Malheur National Wildlife Refuge in 2016, Berlet helped him see that, despite being misled by far-right ideology, the protesters were responding to something real: Increasing disparities in wealth, a collapsing rural economy and the implosion of the American Dream. But Berlet did not stop at deconstructing the occupation. Instead, he schooled Wilson about the extent of the right’s reach, noting that a pervasive fear of change — terror that people of color, Jews, queers and members of the trans community would soon outnumber white Christians — form the crux of contemporary political backlash.

Berlet sought to understand, rather than lampoon, rightwing movements whose values are anathema to progressives.

Likewise for understanding the evangelical and Pentecostal communities. These groups, former PRA staffer Abby Scher writes, believe in a literal Satan who is working to lure the unsuspecting into sin and debauchery. Most secular people, like mainstream Protestants, Roman Catholics and Jews, have been blindsided by this proliferating worldview. To wit: We are now seeing  “QAnonish conspiracies about Joseph Biden and other Democrats as abducting child abusers,”  while Christian Republicans label middle-of-the-road Dems as so “godless” that they must be fought at every turn.

Berlet was one of the first to sound the alarm about these movements and his output — hundreds of reports, articles, presentations and books, including Right-Wing Populism in America: Too Close for Comfort with Matthew N. Lyons and the edited volumes Eyes Right! Challenging the Right-Wing Backlash and Trumping Democracy: From Reagan to the Alt-Right,  have made him a go-to source about any-and-all things conservative.

Exposing the Right and Fighting for Democracy offers an inspiring overview of Berlet’s prodigious career. At the same time, contributors to the book don’t shy away from reflecting  more personally, offering keen descriptions of his gourmet cooking skill, generosity, sense of humor and generally upbeat personality.

A self-described Christian — and a Marxist — Chip Berlet has earned the right to rest on his laurels. Yet that seems unlikely. Even in the face of many retirement well-wishes, it’s hard to imagine him sitting back and watching as events unfold.