A group of attorneys and advocates have pledged to seek clemency for 110 Black soldiers who were convicted in a mutiny and riots at a military camp in Houston in 1917. 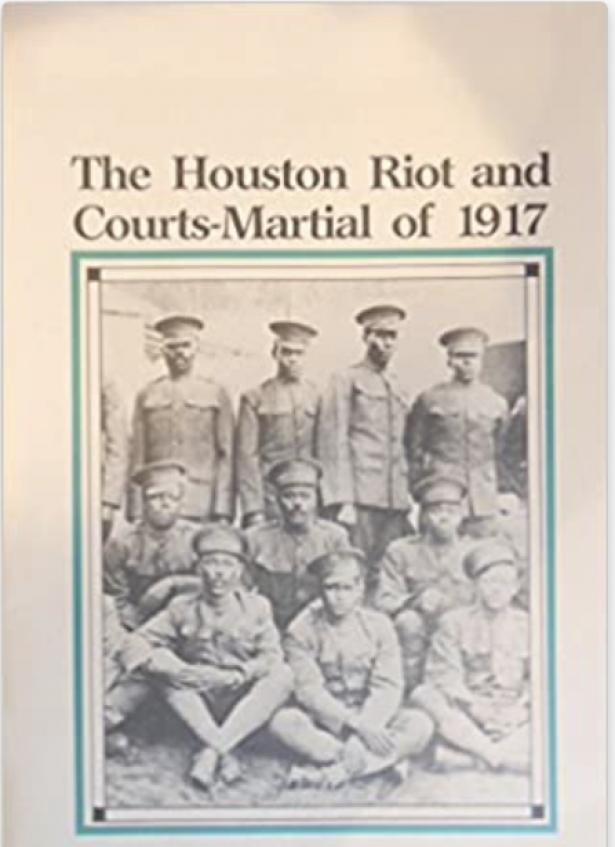 The South Texas College of Law Houston and the local branch of the National Association for the Advancement of Colored People (NAACP) have signed an agreement to continue fighting for clemency for the soldiers of the all-Black Third Battalion of the US Army’s 24th Infantry Regiment, the Houston Chronicle reported.

They plan to ask the secretary of the army to posthumously grant honorable discharges and urge the army board for correction of military records to recommend pardons to Joe Biden.

The soldiers were either executed or given long prison sentences.

“We are on a quest to obtain justice for the 24th Infantry Regiment, that organized group of men who died with shameful reputations at the hands of those who had the power of the government, the courts and the power of the media,” said Bishop James Dixon, board president of the NAACP Houston Branch.

On 23 August 1917, four months after the US entered the first world war, the regiment mutinied in Houston. It resulted in the largest murder trial in US history, in which 110 out of 118 soldiers were found guilty.

Law enforcement recorded the events as a deadly and premeditated assault by Black soldiers on a white population. Historians and advocates now recognize the riot as part of the regiment’s response to what it believed was a white mob heading for them.

“For the Camp Logan soldiers who were convicted in the absence of due process, and particularly for those who then were executed as the result of those wrongful convictions, the denial of justice can never fully be undone,” said Michael F Barry, the law school’s president and dean.

The all-Black regiment had been sent to Houston to guard Camp Logan, which was under construction for the training of white soldiers who would be sent to France.

In Houston, a city governed by Jim Crow laws at the time, tensions boiled over.

The riot was fueled by a confrontation between white Houston police officers and a Black woman they accused of hiding a wanted man. A soldier came to her defense and the officers beat him. The beaten soldier was released from custody, but rumors swirled that he had been killed. Some soldiers urged the unit to march on the police station. Others heard of an angry white mob heading for the camp.

While advocates note many of the Black soldiers disobeyed orders and left camp fully armed, they say there was a lack of due process, a rushed court-martial process and an inability of local civilians who witnessed the killings to identify which soldiers were responsible.