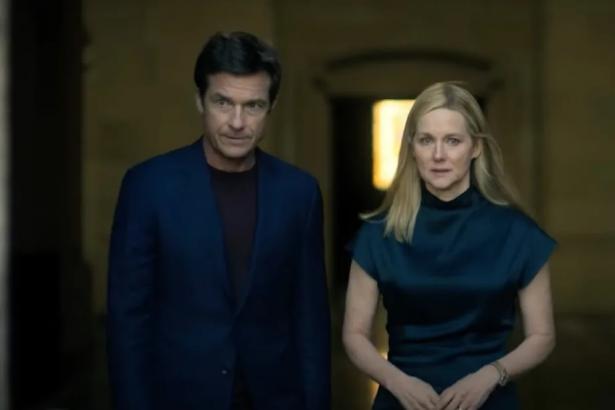 In episode 2 of Ozark’s newly released season 4 part 1, Wendy Byrde (Laura Linney) briefly encounters Sam Dermody (Kevin L. Johnson) inside her casino. Things have not gone well for Sam, as things rarely do for those who stay in the Byrde circle. Sam once played the tables for Wendy’s benefit, but now he’s gambling simply because he has a gambling problem.

Wendy is skeptical when she sees him, but Sam assures her everything is under control. “I’ve got a plan!,” he says, not convincing anyone. Wendy quickly throws him out, saying it’s for his own good. This small moment recreates the entire show in a miniature. On Ozark, there are people like Wendy and Marty (Jason Bateman) and there are people like Sam — the users and the people being used.

The bleak binary has played out since 2017, but what makes Ozark consistently fascinating is learning how just about everybody occupies both roles at the same time. Marty and Wendy have power over Sam, sure, but what’s the difference between that relationship and the one they share with Omar Navarro (Felix Solis)? One person has everything, another has nothing.

The first two episodes of Ozark’s fourth and final season show Wendy and Marty trying to deal with their problems, as they always have, by erasing them. There are more things than Sam that they want to make disappear. Like what happened to their former cartel co-worker Helen Pierce (Janet McTeer) or Wendy’s brother Ben (Tom Pelphrey). Helen’s death at the end of season 3 was a loss because Helen was a phenomenal character, but the viewer’s loss is the Byrde family’s gain, as they have moved up in the cartel.

In a 1977 essay, journalist Barbara Ehrenreich and her professor husband John coined the term “professional-managerial class” (PMC) as a group distinct from a more traditional middle class of farmers and tradespeople, as well as being separate from the working class. They’re “salaried mental workers who do not own the means of production,” according to Barbara’s definition. What do they do in the workplace? It can be “described broadly as the reproduction of capitalist culture and capitalist class relations.”

In other words, middle management. In other other words, Wendy and Marty Byrde. The two have achieved seeming domination over their little money laundering operation in the Ozarks, attained through a variety of different means, but mainly through talking a lot and getting money. Ruining someone’s life? They’re still alive, so they’ll be fine. Killing someone, or several people? Just an unfortunate reality of doing business.

By now, the Byrdes have gained a fair deal of notoriety in Mexico, getting stares as they walk around a party which is more or less their coming out as full-fledged operational partners. They’ve climbed up the ladder and are now getting the big invites. But once they’re there, all anyone wants to talk about is work. Specifically, Omar’s younger cousin Javi (Alfonso Herrera) wants to talk about Darlene Snell (Lisa Emery).

Javi wants Darlene to stop growing heroin, so Wendy and Marty offer up a warning. Darlene has entered into tangled Boomer-Millennial alliance, with Ruth (Julia Garner) and Wyatt Langmore (Charlie Tahan). The three of them, at least two episodes in, make an alliance which is less than the sum of its parts. Ruth has her money laundering abilities learned from Marty, but lacks a program he’s written which makes the whole operation run. Darlene has the farm to grow poppies, but no distribution.

Wyatt mostly have vibes, which are sorely needed in their little group. With distribution scared off by the cartel’s past behavior, Ruth gets the idea of rebranding their product as something elite, farm-to-table heroin. It’s an idea which makes Darlene’s skin scrawl.

Perhaps because money laundering is so central to Ozark’s premise, each little faction within its world can easily be viewed through their place in its complex capitalist structure. Wendy and Marty are the PMC, while Darlene Snell represents the older generation of middle class tradespeople who they are desperate to drive out of business (in past seasons this perspective has also been represented in Buddy, the guy living in the Byrde basement, and the Blue Cat’s one-time owner Rachel).

The young rebels within their ecosystem, Ruth and now young Jonah Byrde (Skylar Gaertner), are go-getters eager to disrupt the PMC’s domination of capital. They’re each drawn to their position through what are considered romantic notions on Ozark: genuinely caring about human life, be it Wyatt’s or Ben’s. And they want to liberate themselves from the long arm of Wendy and Marty, with Jonah happily bragging to Ruth about a system he’s written that’s better than his dad’s. 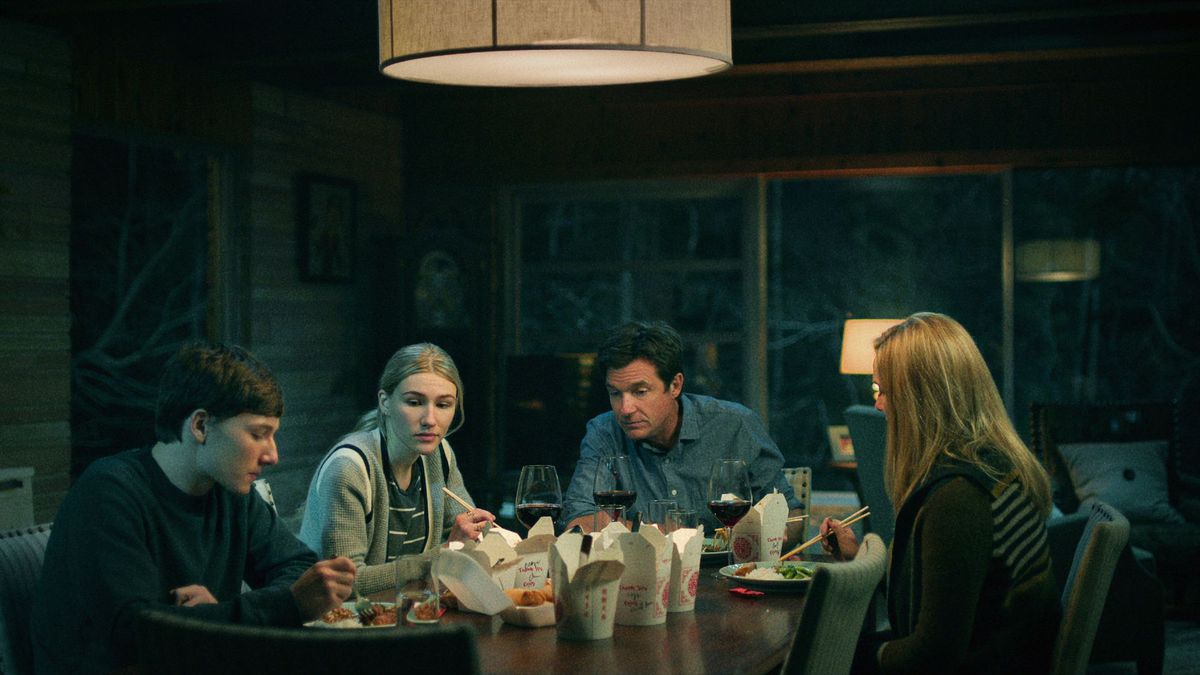 It’s Ben’s fate that truly pushes Jonah out of his parent’s grasp. He tries to reason this out to Charlotte (Sofia Hublitz), asking if she would kill him just like their mom gave the okay on killing her brother. Charlotte simply walks away, ignoring that their parent’s plan to clean their own names feels, as Jonah says, insane.

Do the impossible, Omar tells Wendy and Marty. How many times has a middle manager been told this by an owner? But washing Omar’s reputation may be easy for Wendy and Marty compared to finding any common ground with Jonah. At the end of the second episode, the audience sees what Jonah wants beyond justice for his uncle. It’s not an expensive computer, or a chance to truly outsmart his parents, hence his complete honesty over his seeming betrayal.

It’s a chance to be a kid of the Ozarks. To hang out in the Lazy-O’s pool, to take a beer from his seeming crush, Ruth. Family, like system of capital, is ever-changing on Ozark. All anyone can say for sure is that they don’t want to be like Sam Dermody.