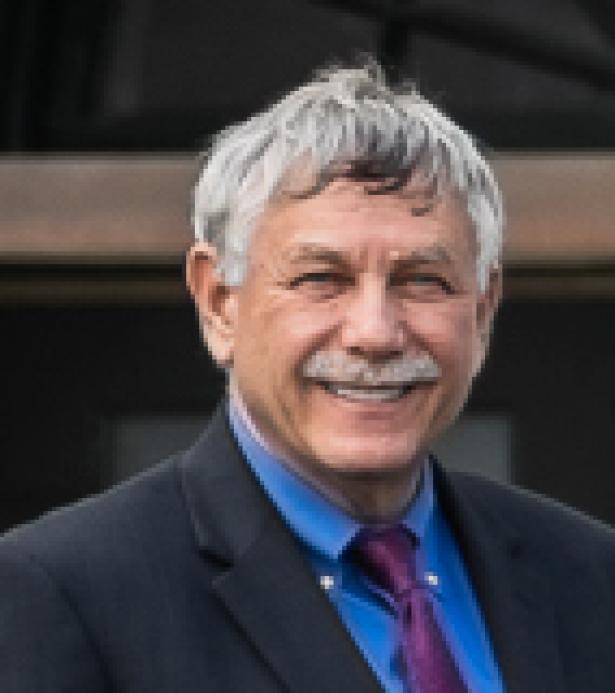 On February 7, Eric Lander, White House science adviser and director of the Office of Science and Technology Policy (OSTP) resigned in the wake of an internal investigation.* That investigation into Lander’s management of OSTP found “credible evidence” that he had bullied and mistreated staff. Lander’s own statements and letter of resignation verified these findings.

Lander had to resign—there was no way the Biden administration could allow him to stay while abiding by their stated zero-tolerance principles—but the story shouldn’t end there. Instead, it offers us a chance to demonstrate that productive and creative science, and science policymaking, value dissenting voices, give opportunities for everyone to contribute, and recognize those contributions. Productive and creative science requires a workplace that is diverse, inclusive and equitable. This collaborative, horizonal framework values everyone, rather than centering on the voice, opinions or ego of any one person, no matter how senior.

Many groups, including 500 Women Scientists, posed serious questions about Lander’s management record before he was appointed to OSTP and named science advisor. Managing a professional staff and creating an equitable workplace isn’t a trivial qualification for a position like this. The administration officials that nominate appointees and the senators who confirm them need to take seriously how a nominee will lead the people in an agency and set the tone for the agency as an institution that staff and the public alike can trust.

Leadership matters, and toxic leadership undermines any highly skilled workforce. This is true across government, including for science and technology professionals working in the White House. Lander’s behavior undermines efforts to build a diverse, effective, high-morale workforce, because toxic leadership can be especially harmful to people traditionally excluded from positions of power in science and science policy: women, Black, Indigenous and people of color.

A diverse scientific and science policy workforce not only reflects the diversity of our country, but it creates better science, bringing together a wide range of skills, perspective and talents necessary to make real progress on every scientific issue. Lander’s departure is a signal to every federal agency that no leader can get away with abusing or mistreating the staff who work for them.

Scientists at federal agencies faced unprecedented political interference during the Trump administration. We need to rebuild these agencies and support the scientists who work there. We need to encourage a new generation of scientists to take up the work of public service; and to do that, you need to ensure them a safe and collaborative working environment. You can’t use science and policy to build a safer, healthier, and more just country without paying attention to safety and justice within science and policy institutions.

The president and OSTP have championed a stronger commitment to scientific integrity, and central to that is the right of scientists and experts to do their work without fear of bullying or retaliation. A recommitment to that principle of justly and equitably managing scientific programs is all the more important now at OSTP. All of us benefit from the government’s scientific research and science-based policies, and we need to make sure that scientists working on our behalf can do their best work.

Let’s not pretend that this is a problem isolated to a single leader. Or that that OSTP is the only place in our science enterprise that problems of bullying, aggressive behavior or mistreatment of staff, particularly women and scientists of color, has created a toxic culture. Every scientific organization has struggled with these issues, including my own. Every government agency, every university and research institute, every civil society organization, has encountered these problems. But the fact that toxic workplaces, and by association, toxic leaders are common makes it all the more urgent to stamp out workplace abuse and hold accountable leaders who abuse or mistreat their staff.

So, let’s take the resignation of the most senior science adviser in our federal government as an object lesson to hold each other to account. And to confront and change bullying behavior now, in each and every science institution.

*Editor’s Note (2/10/21): This sentence has been edited after posting to correct the date.

Andrew A. Rosenberg is the director of the Center for Science and Democracy at the Union of Concerned Scientists. Previously, he served as the deputy director of the National Marine Fisheries Service at the National Oceanic and Atmospheric Administration. Rosenberg received his Ph.D. in biology from Dalhousie University in Halifax, Canada

Subscribe to Scientific American.  Digital subscription (12 digital issues per year and 4-year rolling digital archive access only $29.99 per year.) You can cancel your subscription at any time.