Tsunami of disinfo, Musk on the prowl, and other media moments 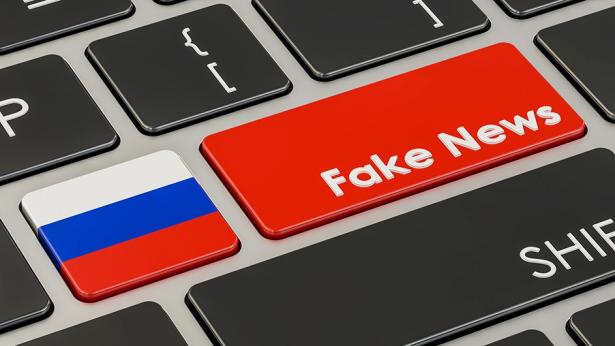 Musk and Twitter
By Andrew J. Hawkins
The Verge

This is a huge story with a lot of fast-moving parts to it. It’s also a story that will likely stretch out over the next few months, maybe even longer. So we thought we’d put together a guide for you, our readers, that can be updated as things continue to unfold.

The modern online environment undermines our independence of opinion, argues Susie Alegre, a human rights lawyer. Expression can be regulated, in the case of incitement to hatred, for example, but opinion is sacrosanct. It’s a fundamental freedom, but one that is everywhere under attack.

Apple is canceling a feature that allows Siri users to make purchases through voice commands due to privacy concerns. The company will stop its Siri purchase feature, similar to how Amazon's Alexa is used to make online orders.

Business in the Newsroom
By Sophia Meador
The Daily Iowan

It is imperative that people diversify their news consumption as more news sources fall into the hands of large corporations.

Hayao Miyazaki is undoubtedly among the greatest living artists today, known for his seminal masterpieces such as Princess Mononoke and Spirited Away. Miyazaki claimed that large-scale Hollywood productions such as Lord of the Rings diminish the value of human life by weaponising the audience through cinematic violence.

We can no longer ignore the role of Big Tech in entrenching global inequality. To curtail the forces of digital capitalism, we need an ecosocialist Digital Tech Deal.

Provincialized sympathy with Ukrainians under siege, reduces what might have become a dangerously universalist impulse – raising standards that could apply in Palestine or Cameroon – to narcissistic solidarity with ‘people like us’.

Charged with what are deemed “unspeakable crimes,” Russia has dug deep into full, mad, staggering denial: Nothing to see here. Russia's state-run media has eagerly followed the government's lead, spinning a demented web of lies, half-truths and fetid fantasies to assure its people that stories of atrocities are a fiction concocted by Western agitprop and Ukrainian “Nazis.”

Why They Hate the “Liberal Media”
By Doron Taussig and Anthony M. Nadler
The Conversation

What “liberal” meant to interviewees was mostly a contempt for what they viewed as traditional American culture generally and conservatives specifically.

Making Us Stupid
By Jonathan Haidt
The Atlantic

Babel is a metaphor for what some forms of social media have done to nearly all of the groups and institutions most important to the country’s future—and to us as a people. How did this happen? And what does it portend for American life?