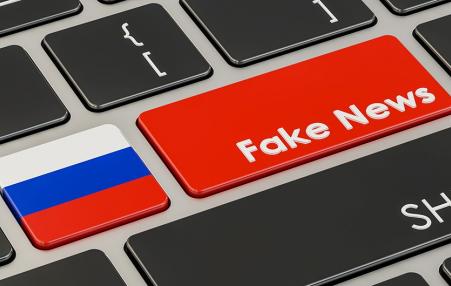 Tsunami of disinfo, Musk on the prowl, and other media moments
April 19, 2018

Tom Engelhardt Tom Dispatch
The lessons of history? Who needs them? Certainly not Washington's present cast of characters, a crew in flight from history, the past, or knowledge of more or less any sort.
August 14, 2017

The Leap The Leap 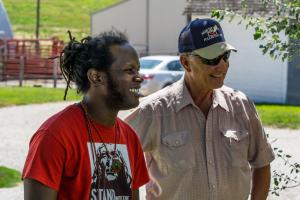 The Leap began in 2015 with the launch of The Leap Manifesto: 15 political demands from a coalition of 60 social movement leaders across Canada. It offered an inspiring, big-picture narrative for an energy transition based in principles of justice, human rights, and worker solidarity.
March 4, 2017

America Is in Warp-Speed Decline--It's Way Bigger Than Trump 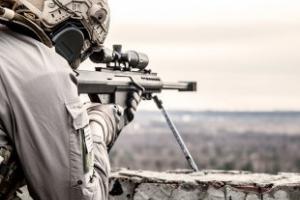 As conditions in the U.S. deteriorate, the world will continue to suffer the consequences of U.S. military force--but without the mitigating influences of U.S. foreign aid and diplomacy.
July 3, 2013 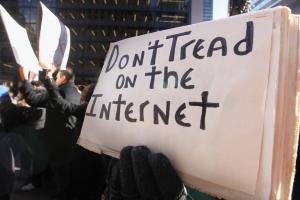 ‘Restore the Fourth’ is aimed at restoring the fundamentals of the Fourth Amendment – the part of the Bill of Rights which protects citizens against unlawful searches and seizures. Participants will display an online banner which reads, “This 4th of July, we stand by the 4th Amendment and against the U.S. government’s surveillance of internet users.”
Subscribe to USA