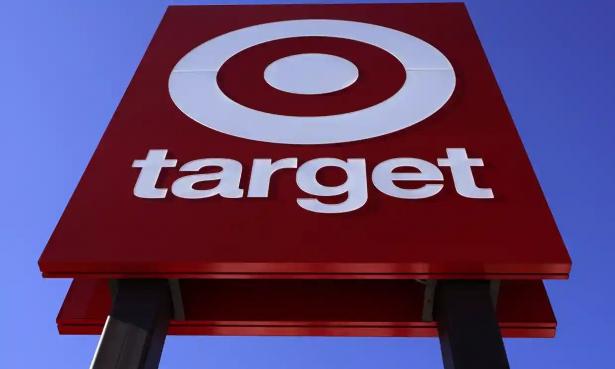 Target has long opposed unionization within its stores, with anti-union videos to discourage workers from unionizing. ,Photograph: Charles Krupa/AP

Workers at a Target store in Christiansburg, Virginia, have filed for a union election and, if successful, the store would be the first belonging to the retail chain to unionize.

Target has long opposed unionization, with anti-union videos to discourage workers from unionizing. Earlier this year, Target training documents for managers to prevent unionization within stores were leaked.

Target has already reportedly pushed back on the union organizing effort in Virginia, trying to use union dues as a tactic to deter workers.

But workers are seeking to capitalize on a surging energy in the US labor movement after recent union victories at dozens of Starbucks stores and the first Amazon warehouse in the US.

The last union election to be held at a Target store in the US was on Long Island, New York in 2011, where workers voted 137 to 85 against unionizing with the United Food and Commercial Workers.

An administrative law judge ruled in 2012 that during that union organizing campaign, Target violated labor law by interrogating and threatening workers over their unionizing efforts. The union election results were overturned by the National Labor Relations Board in 2013, but the UFCW opted against re-running the election due to long delays.

A pharmacy department at a Target store in Brooklyn, New York, became the first to unionize at Target in 2015, joining the UFCW, but Target sold off their pharmacy business to CVS shortly after the election win.

In 2018, another Target store on Long Island voted against unionizing.

Adam Ryan, who has worked at the Target store in Christiansburg for five years, founded Target Workers Unite in 2018, after organizing a strike against an abusive manager in 2017.

Ryan and his co-workers recently decided to collect union authorization cards to formally submit a union election petition to the National Labor Relations Board after he says Target corporate and management ignored their petition to enact seniority pay – specifically a $2 an hour increase for workers with five years at the company and an additional $2 an hour for workers with 10 or more years at Target.

The workers are affiliated with the Industrial Workers of the World as a bargaining representative, while remaining independent in their organizing efforts.

“It just came to a point where co-workers said, well, this is just a waste of time. They’re just having us going in circles and not giving us an answer,” said Ryan.

“They’re not legally obligated to have to talk to us or provide a yes answer to this petition, even though they tell us they have an open door policy, but there is a way that we can force them to the negotiating table, through collective bargaining.”

The workers collected over 30% of the required support through union authorization signature cards to file a petition for a union election, and submitted it after their request for voluntary union recognition from Target received no response.

A hearing is currently scheduled for 1 June to determine the size of the bargaining unit ahead of the election, which Ryan predicts Target will use to try to delay and stall an election date, a tactic that Starbucks attempted several times at the first few stores that filed for union elections.

Ryan also explained that Target’s frequent responses to worker complaints has been to cite that wages of workers range from $15 to $24 an hour, with benefits and a tuition program, but argued the tuition program is limited, that he doesn’t know anyone at Target making $24 an hour, and that the benefits that he is supposed to qualify for are virtually non-existent.

“I average about 25 hours a week and I’ve always had open availability and requested more than that,” said Ryan, who argued he’s received no paid time off aside from maybe a couple hours here and there in his five years at Target.

A spokesperson for Target said in a statement in response to the union election filing, “At Target, our team members are at the heart of our strategy and success, and we have a deep commitment to listening to our team and creating an environment of mutual trust where every team member’s voice matters.”

They added: “We want all team members to be better off for working at Target, and years of investments in our culture of care, industry-leading starting wage range of $15 to $24 per hour, expanded health care benefits, debt-free education assistance, personalized scheduling and opportunities for growth have been essential to helping our team members build rewarding careers.”