How Corporations Are Forcing Their Way Into America’s Public Schools 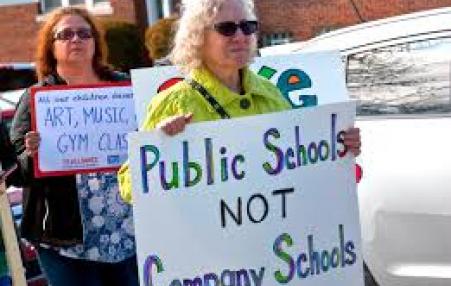 “We’re not against teaching students career skills” that could eventually help them find employment, Flinn explained. “We’re against corporations writing the curriculum.”
January 18, 2020 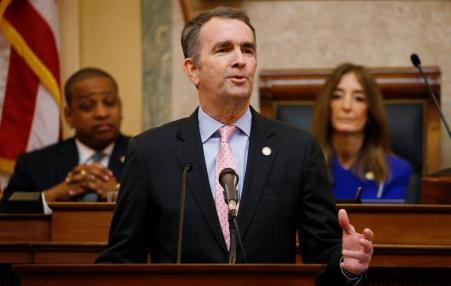 Why an annual Lobby Day has resulted in a state of emergency and online calls for a civil war.
November 12, 2019 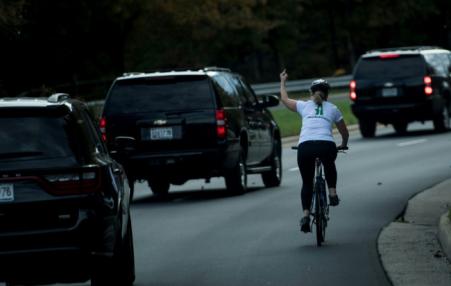 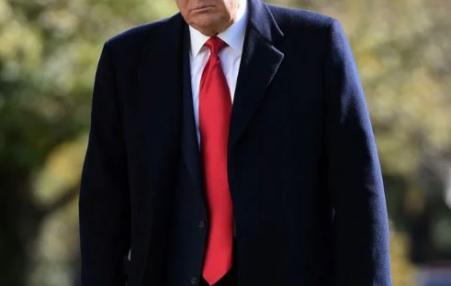 Donald Trump still holds immeasurable power, and only a fool would underestimate him at this point, because cornered animals can be lethal. Yet if Virginia, Pennsylvania and Kentucky are any indication, they are but a harbinger of what is to come.
September 15, 2019 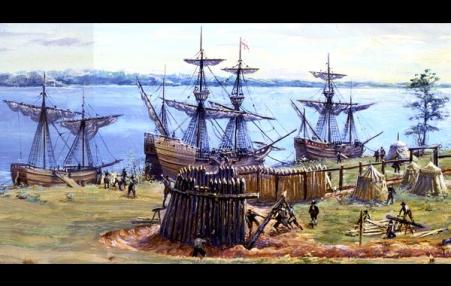 In Virginia, English colonization sparked dramatic population declines among Native American communities. While Virginia Indians numbered about 50,000 in 1607, by the early twentieth century, only a little over 2,000 remained.
April 23, 2019 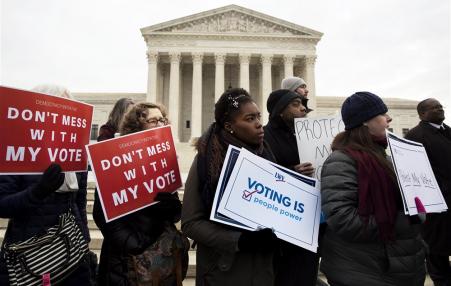 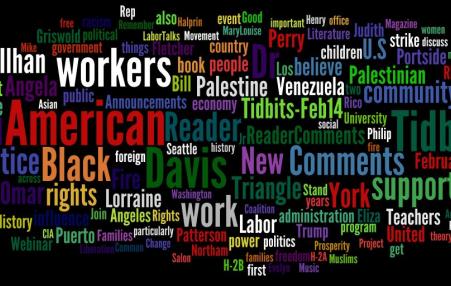 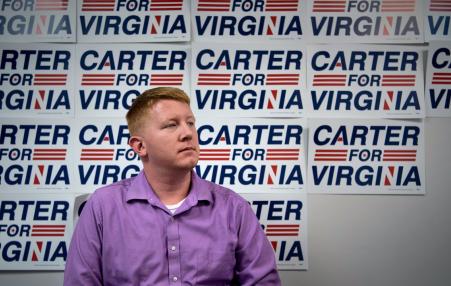 Virginia is one of a handful of states that has yet to utilize the Affordable Care Act’s provision to expand Medicaid access. Republicans in the state legislature have been blocking the move, but the Democratic wave in November makes the body nearly evenly split.

Stuart Applebaum Jewish Labor Committee
The neo-Nazis, The Ku Klux Klan and other white supremacists must be condemned, and defeated, in the press, on the streets, in the classrooms, in the workplaces, and in the halls of government, from the highest levels in the White House to every town hall and union hall across the United States.

Dave Jamieson Huffington Post
Virginians voted down an amendment that would have established the states right-to-work status in the state constitution.
Subscribe to Virginia