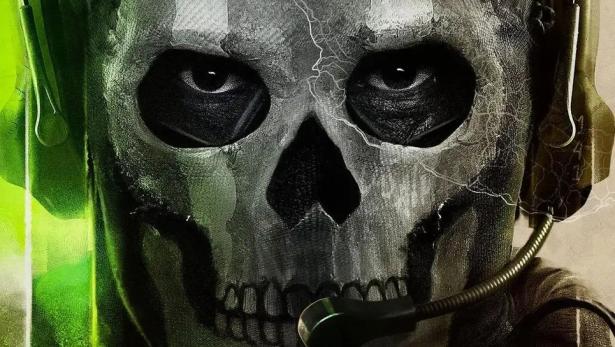 Quality assurance staff at Call of Duty studio Raven Software unionized back in May, but over five months later the developers say progress is almost nonexistent on the first union contract at a major gaming company. Activision is apparently still denying unionized staff the raises given to all other QA testers earlier in the year, and is even requiring the union pay out of pocket for workers to be able to bargain during the day. All this, while boasting about Call of Duty: Modern Warfare II’s record-shattering $800 million opening weekend.

This is according to a new blog post published Thursday by Game Workers Alliance. In it, the Raven QA union represented by the Communication Workers of America describes its fourth contract bargaining session that went nowhere. They write that Activision either ignored or punted on all of the union’s major demands, including guarantees of continued remote work for those not on site, as well as assurances that the publisher would not unilaterally change hours or outsource the unionized jobs in the future.

Other proposals included protections for employees who require reproductive health care and services following the overturning of Roe v. Wade, and an immediate 10 percent pay increase for QA testers throughout the entire company. Activision either did not respond or “deferred discussion” of the topics until future bargaining sessions, despite having had over a month to review many of them, the union told Kotaku in an email.

Activision did not immediately respond to a request for comment.

Most notably, the Call of Duty company is still holding firm on not giving Raven QA the $20 an hour minimum pay rate rolled out to other testers back in April. Activision has argued that it is legally prohibited from doing so until bargaining is finished, but the National Labor Relations Board found in October that the withholding was a violation of workers’ labor rights. If Activision doesn’t settle, the matter will eventually go before a judge.

Delays like that appear to be exactly what the company is hoping for as it prepares for a proposed $69 billion sale to Microsoft to close by June 2023. Earlier this week, Activision announced a last-ditch effort to try and delay a union vote at Blizzard Albany a second time. Internally, the company has pointed to these self-engineered delays as examples of why employees shouldn’t bother unionizing in the first place.

When this messaging was criticized for union-busting, recently hired VP Lulu Cheng Meservey went on a mini-posting crusade on Twitter trying to uphold the company’s honor by, in part, gloating about its nearly $60 billion market cap. Earlier this week, the company praised the $800 million launch of Modern Warfare II as being even bigger than Top Gun: Maverick. But that success apparently hasn’t stopped Activision from squabbling with the less than two dozen QA testers over their first contract.

Wrote the developers, “The Company refused to bargain during the day unless the Union paid for the missed time of workers, which it gladly did in order to attempt to get the Company to bargain in good faith.”