New Bernie Book: “It’s OK To Be Angry About Capitalism”

It’s OK to Be Angry About Capitalism, out next year, will outline Sanders' vision for 'political revolution' and argue the world needs to ‘recognize that economic rights are human rights’ 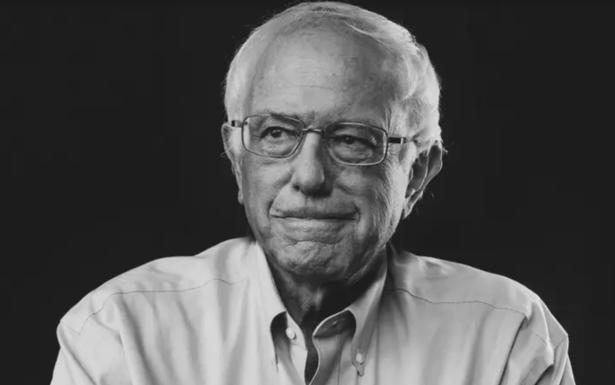 Former presidential hopeful Bernie Sanders is to publish a book outlining “a vision of what would be possible if the political revolution took place”.

It’s OK to Be Angry About Capitalism will be published by Penguin Random House in February 2023.

The book, said the publisher, will look at what happens if “we would finally recognise that economic rights are human rights, and work to create a society that provides them”.

Publishing director Thomas Penn said It’s OK to Be Angry About Capitalism was a “scorching denunciation of a system that is manifestly failing the vast majority of people along with the planet itself”.

“But there is, he says, another way: if we are prepared to call out uber-capitalism for what it is, together we can bring about transformational change,” Penn added. “Humane, clear-eyed and – yes – angry, this is a vital book for our times and for our future. We are thrilled to be publishing it.”

It’s OK to Be Angry About Capitalism has editorial contributions from John Nichols, an award-winning progressive author and journalist who works as a national affairs correspondent for the Nation magazine. 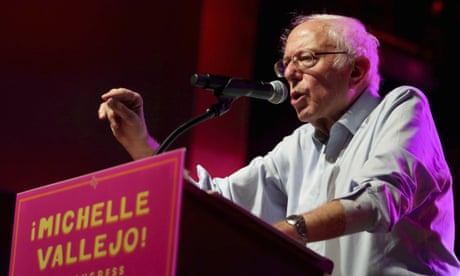 Sanders is currently serving his third term in the US senate after 16 years in the House of Representatives and is the longest serving independent member of Congress in American history. He is the chairman of the budget committee where he helped write the $1.9 trillion American Rescue Plan.

In an interview with the Guardian before the mid-term elections earlier this month, Sanders was keen to highlight the financial difficulties people were facing.

Sanders has often been critical of the Democratic party, saying in the interview that they “haven’t tried” to communicate to voters the threat of corporate profiteering to the cost of living.

Sanders has run for the Democratic party presidential nomination twice, in 2016 and 2020, garnering huge support and raising large amounts of money, but both times ultimately failing to secure the nomination.

Sarah Shaffi is a freelance journalist and editor.

Help us deliver the independent journalism the world needs. Support the Guardian by making a contribution.