Nearly two years into the recovery, Native American workers are contending with a labor market that would be considered catastrophic if it was reflective of the full economy. 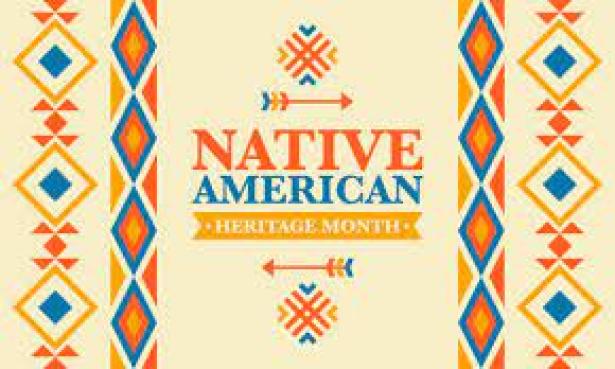 Last week’s Bureau of Labor Statistics (BLS) jobs report delivered a burst of good news, with the U.S. economy adding 470,000 jobs in January and revised data from the November and December reports  showing that over 700,000 more jobs were added at the end of 2021 than initially estimated.

While these topline numbers received the majority of press coverage, there was a second important story inside this month’s labor market data. For the first time, the BLS released monthly data on American Indian and Alaska Native unemployment.

Although this data has previously been available in the Census Bureau’s Current Population Survey, prior to this month it had not been separately reported. That made it difficult for nonexperts to discern the well-being of Indigenous people in the labor market, and contributed to Native Americans’ further erasure in mainstream U.S. society. The new data is a significant step forward for improving the visibility of Native American economic conditions and helping ensure the recovery from the COVID-19 pandemic and economic shock is truly inclusive.

Native American workers tend to be overrepresented in frontline (and often low-wage) service sector work, which was among the most disrupted early in the pandemic. At the same time, COVID-19 itself was particularly devastating for Native American communities, with disproportionately severe effects on Native people’s health. These factors contributed to extremely harsh economic conditions for Indigenous communities during the pandemic.

Persistently high levels of unemployment for Native Americans may be related to the structural racism that permeates the U.S. economy, affecting educational access and attainment as well as employment opportunities for many communities of color. There is some evidence that Native Americans have higher unemployment rates than white workers even when controlling for a host of other factors. The new monthly BLS data on Native American unemployment can help facilitate further research on this topic going forward.

The BLS deserves credit for implementing this change. While the data still has shortcomings, this is nonetheless an important development that will more clearly and consistently illustrate the challenges Native American workers must contend with in the labor market. It’s a recognition that administrative data may play an important role in expanding the analysis of smaller population groups and hard-to-measure populations in the U.S. Moving forward, policymakers and government data collection agencies should implement several additional changes to make this data more complete.

For one, Native Americans are still excluded from the monthly jobs report. Their unemployment rate is published separately, and risks being overlooked if it isn’t included in the headline report.

Beyond that, the lack of seasonally adjusted data on Native American unemployment complicates comparisons across different points in the year and with topline national indicators. And while the new monthly data reports conditions for American Indian and Alaska Native workers, the BLS is still only reporting annual labor market data for Native Hawaiian and Other Pacific Islander workers. As a result, the picture of how Indigenous Americans are faring in the labor market remains incomplete.

Last week’s jobs report was historic for multiple reasons. For Native American workers, it was the first time the U.S. government validated their existence in monthly jobs data. It is now incumbent on policymakers to take note of this new data and act on it to support Native nations and their economies. Over the past two years, Indigenous communities have demonstrated unique innovation and strength in the face of a crisis that has disproportionately affected them. What these unemployment numbers reveal, then, is the failure of U.S. policymakers to live up to the obligations they owe to those communities. As policymakers debate whether the economy requires additional investments, they should remember that the benefits of this recovery still remain out of reach for far too many Indigenous people.