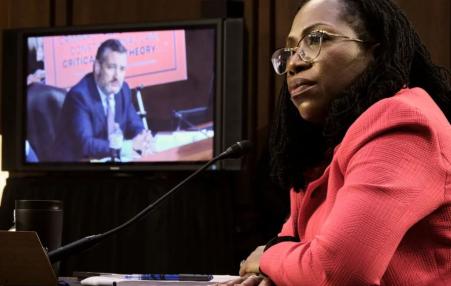 In the confirmation hearings of Judge Ketanji Brown Jackson, Sen. Ted Cruz cited the famous “I Have a Dream” speech to suggest King would have opposed race-conscious policies. It was a striking moment, in a day full of them.
February 24, 2022 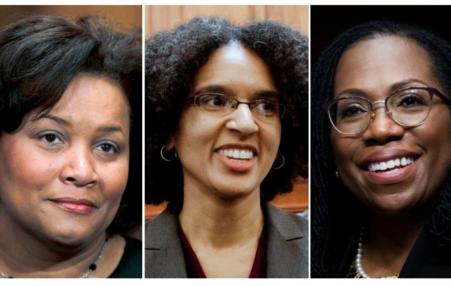 What Radical Black Women Can Teach Us All About Movement-Building 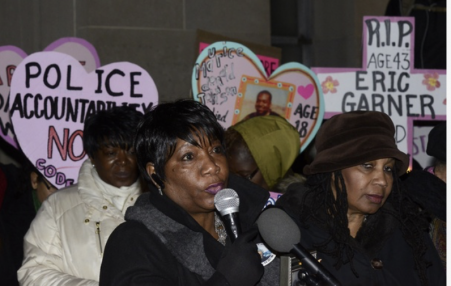 Three historians lift up Black women journalists, organizers and activists who were critical to Black freedom movements but often erased from history.
April 15, 2021 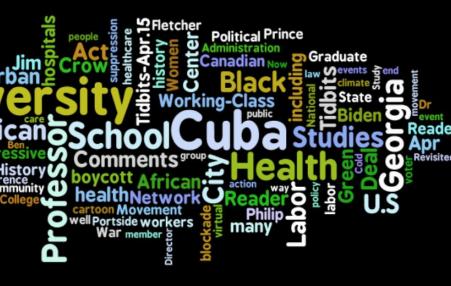 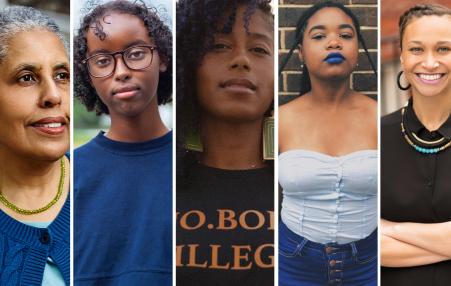 In this conversation, moderated by the Dream Defenders’ Rachel Gilmer, Black women activists explain their support for Sanders’s campaign.
September 13, 2018 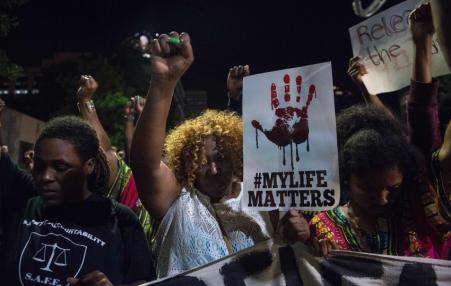 Why we desperately need real intersectional feminism. Nadasen asks us to reject a narrow, superficial understanding of race or gender, she suggests that intersectionality at its core is a politics of liberation that we can—that we must—all embrace.
December 14, 2017 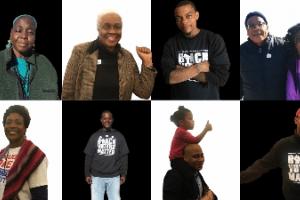 98 percent of black women and 93% of black men voted for Democratic Senator-elect Doug Jones yesterday in Alabama, a state where black people make up a quarter of the population. Black voters made up 28% of the electorate on Tuesday, a turnout that hasn’t been seen since President Obama’s 2008 and 2012 campaigns. Since those numbers started to trickle in late last night and early this morning, one thing became clear: black voters saved America from Roy Moore.

Race and Beyond: Why Black Women’s Equal Pay Day Matters

Gabrielle Bozarth and Naomi Kellogg Center for American Progress
"Black Women’s Equal Pay Day, which observes the amount of time it takes the average black woman to earn the same pay that the average white man earns in one calendar year." Black women only make 60 percent of what white male counterparts make. This is a clear example of the importance of race and gender in determining salary. 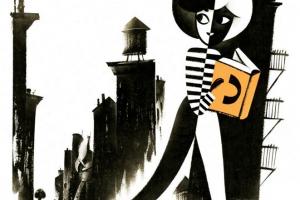 How Black Women Can Rescue the Labor Movement 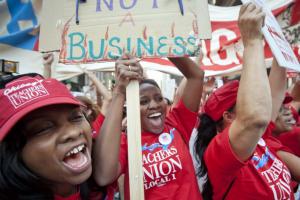 The report, “And Still I Rise: Black Women Labor Leaders’ Voices, Power and Promise”—named for a poem of resilience by the late Maya Angelou, could not be more timely, since events in Baltimore in the wake of the death of Freddie Gray after being in police custody have shed light on the hopelessness that can result in cities when jobs disappear and communities such as West Baltimore are left behind.
Subscribe to African American Women