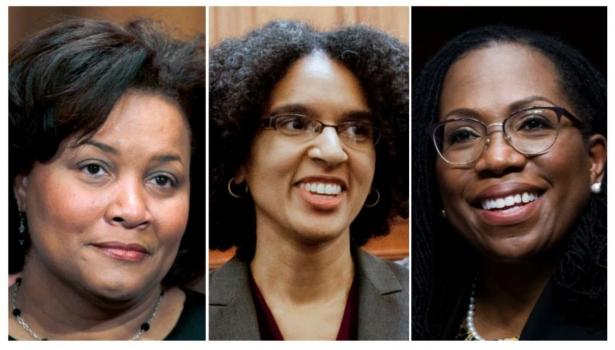 Joe Biden has named several outstanding progressives to key positions. But if he gets an A-minus for the quality of appointees, he gets a C-minus for the process. Too many appointments take far too long, and too many key jobs are still unfilled.

Now, at last, we have the final selection of the next Supreme Court nominee. The risk is that the appointment will go to the most conservative of the three finalists, J. Michelle Childs, a South Carolina state judge. That Childs is on the list at all is a disgrace. She would not be under consideration but for South Carolina Rep. Jim Clyburn, whose key endorsement helped Biden win the Democratic nomination in 2020.

As the Prospect has reported, Childs used to be a management-side labor lawyer; and our colleague Alex Sammon broke the story of how Childs sentenced a man to 12 years for selling eight ounces of marijuana.

Biden needs to tell Clyburn: I promised you and the citizenry that I would name a Black woman to the Supreme Court. I did not promise that you could pick her. And, by the way, I have repaid my political debt to you many times over. It is not an endless spigot. Stop trying to jam me in public.

Biden also made an unforced error when he said he wanted a nominee who could win Republican support. The only one of the three who meets that test is Childs. Lindsey Graham thinks she’s terrific (that alone should be disqualifying).

The Republicans have relentlessly and viciously politicized the Court. For a Democratic president to name a centrist as a goodwill gesture signals weakness and results in an even more right-wing Court. It is the opposite of what Republicans did with Justices Kavanaugh, Gorsuch, and Amy Coney Barrett. Republicans had Barrett all teed up.

Democrats knew that Stephen Breyer would retire sooner or later. Ketanji Brown Jackson, a progressive jurist and Breyer’s former clerk, has been groomed for the Supreme Court and has been precleared. She was confirmed to the D.C. Circuit Court of Appeals last year, so no further vetting was required. Jackson could, and should, have been appointed within weeks of Breyer’s announcement on January 26.

Biden will announce his nomination on the eve of next week’s State of the Union address. He has plenty of bipartisanship this week as Americans unite against Putin’s cynical ploys to annex Ukraine. Naming a Supreme Court justice whom Republicans just love is the wrong sort of unity, and it would appall his own most loyal supporters.

[Robert Kuttner is co-founder and co-editor of The American Prospect, and professor at Brandeis University’s Heller School.]