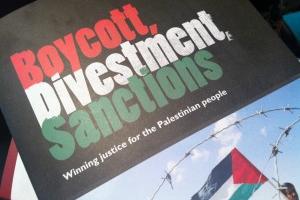 The BDS movement is spreading throughout the world. European pension funds are divesting from banks and companies that operate in settlements, and European markets are labeling Israeli goods made in the West Bank. Special UN Rapporteur on the Occupied Palestinian Territories, Richard Falk, called on the international community to comprehensively investigate the business activities of companies and financial institutions which profit from the settlements in Israel.
March 20, 2014 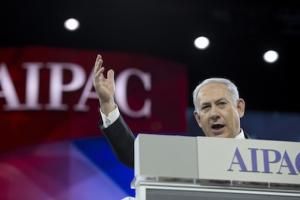 The banning of Students for Justice in Palestine at Northeastern University, replicates sanctions being imposed against numerous student Palestinian rights groups across the country. Israel's heavy-handed reaction to these campus organizations is symptomatic of its increasing isolation and concern about waning American support and have alienated traditional supporters of Israel, including many young American Jews.
March 20, 2014 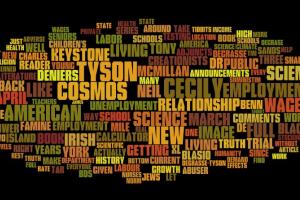 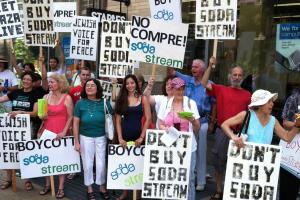 Many American Jewish organizations claim to be staunch supporters of civil and human rights as well as academic freedom. But when it comes to Boycott, Divestment, and Sanctions (BDS) against Israel, they make an exception. In their relentless opposition to BDS, they leave even core principles behind. In Israel this week, sixty young people sign open letter to Netanyahu announcing their resistance to the draft in biggest wave of refusal since 2008.
February 6, 2014

Impact of BDS Grows, and Grows - The View from Israel 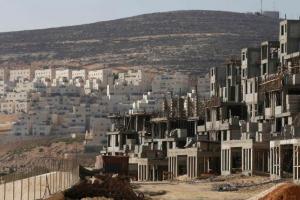 Say what you will about the boycotting, divesting from and sanctioning Israel. The tactical brilliance of BDS becomes clearer with every passing month. Amid faltering peace talks between Israel and the Palestinians, Israeli politicians and business leaders are forced to consider a host of international boycotts that threaten to damage the economy of the Jewish state.
September 12, 2013 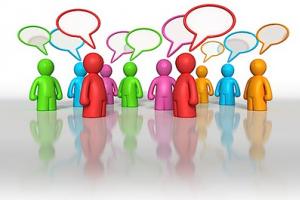