Never Again — Not for Anyone, Not Just the Jews 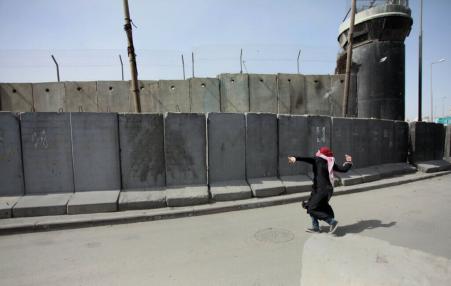 The first time I was called a “self-hating Jew” was almost 15 years ago by someone I considered a close friend. It stung and I felt confused. 15 years later I have never felt stronger in my stance as a self-loving anti-Zionist Jew.
February 2, 2022 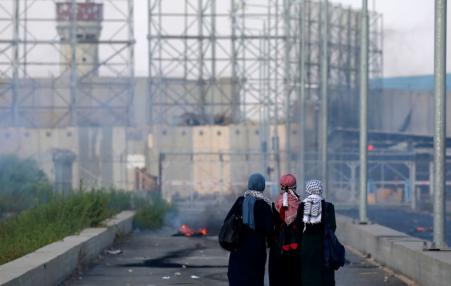 "A cruel system of domination and a crime against humanity"
August 10, 2021 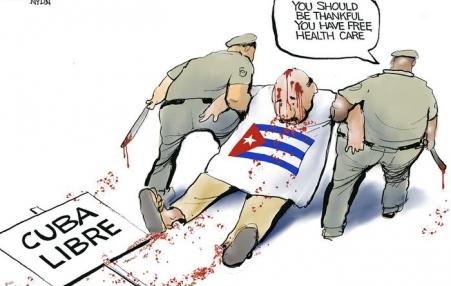 The media narrative on Cuba, what happens when Big Tech and governments collide, and more buzz
June 18, 2018 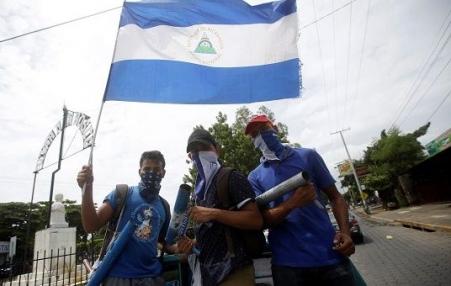 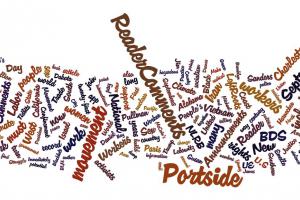 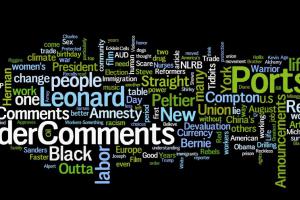 Amnesty International’s Sex Trade Decision: Not in Our Name 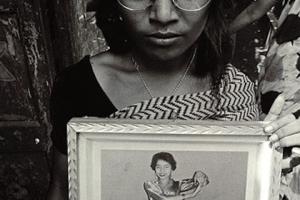 On August 11th, delegates at the 2015 International Council Meeting of Amnesty International voted to back the decriminalization of the sex industry, one of the more controversial decisions in its 54 years history. But, Amnesty's policy goes far beyond decriminalizing the women but also decriminalizes the perpetrators, says Janice G. Raymond the former co-director of the Coalition Against Trafficking in Women (CATW), explaining her opposition to Amnesty’s decision.
July 8, 2015 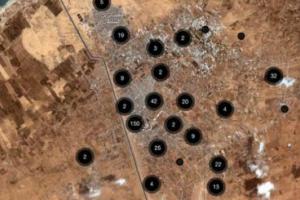 The Gaza Platform, launched by Amnesty International and Forensic Architecture, records the time and location of each attack on an interactive map and classifies it according to numerous criteria including type of attack, site struck and number of casualties to highlight patterns. The aim is to identify and publicize patterns which can help in the analysis of whether particular attacks constitute violations of international humanitarian law, including war crimes.
April 15, 2015 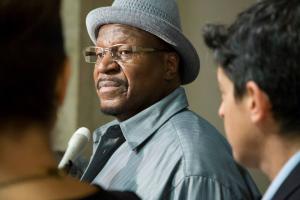 The Killing of Innocents