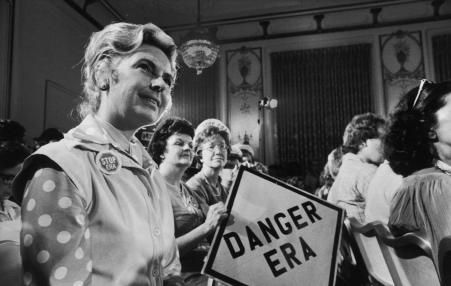 ...I would argue far right white nationalists began their latest killing spree in the Obama years with the 2009 killing at the U.S. Holocaust Museum.
October 30, 2017 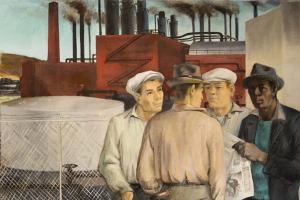 The mural artist, Arnautoff, who at that time was a secret member of the Communist party, dropped subtle political messages into his mural. He depicts four dock workers on their (union-guaranteed) lunch break, discussing the news of the day.
September 21, 2017

The current PBS series on the war in Vietnam is stirring discussion throughout the country on the U.S. war in Vietnam; the longest war in Afghanistan; and now Donald Trump's threat to use nuclear weapons to annihilate the people of North Korea. Portside readers have responded to posts about the series in emails and posts on Facebook. Here are comments by Portside readers on the Burns and Novick series. Reposting by Portside is with permission of the writers.
December 31, 2013

Media Bits & Bytes - It Was a Wonderful Year edition 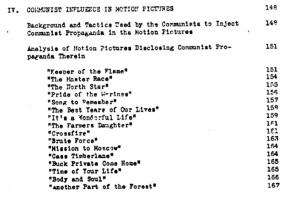