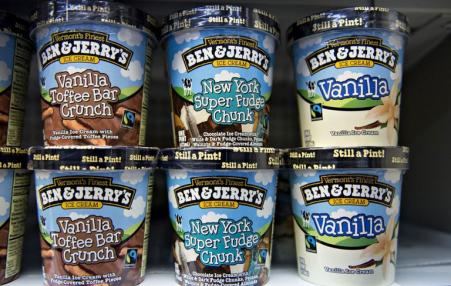 Ben & Jerry's move to stop selling its products in Israeli settlements in the West Bank shouldn't take up the state's time and resources.
August 8, 2021 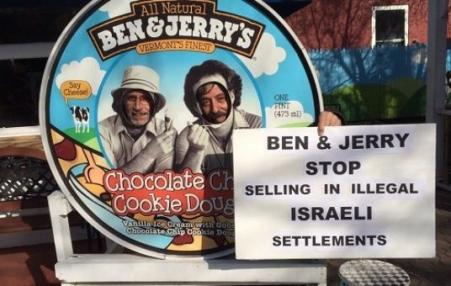 If Ben & Jerry’s Is Progressive, Why Won’t It Protect Its Farmworkers?

Michael Arria In These Times 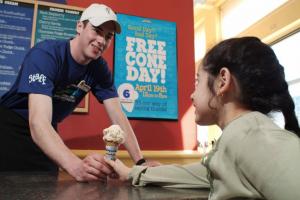