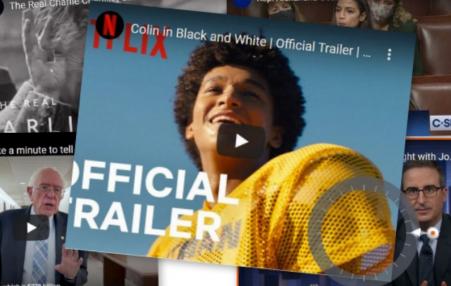 Union Busting | John Oliver. The Real Charlie Chaplin | Trailer. Bernie Sanders: Why I’m Voting Against the Defense Spending Bill. Colin in Black and White | Trailer. AOC: "What Is So Hard About Saying That This Is Wrong?"

Colin in Black and White | Trailer

What you know isn't the entire story. From Colin Kaepernick and Ava DuVernay, Colin In Black and White shows the coming of age story of a kid who just wanted to play ball, but was destined for much more.

The Dead Are Arising—The Life of Malcolm X 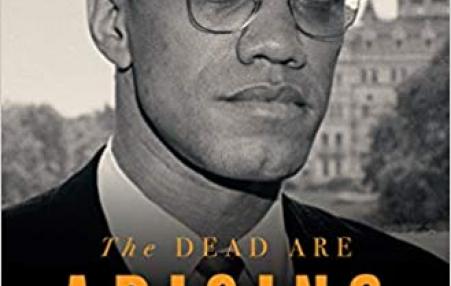 This award-winning biography mines some hitherto untapped sources, including extensive interviews with members of Malcolm X's immediate family, to present the fullest picture yet of the famed Black Liberation Movement leader. 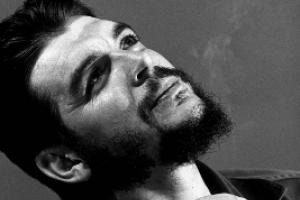 Che’s youngest sibling, Juan Martin Guevara, remembers his revolutionary brother and the family's travails after his murder by the Bolivian military with the aid of the CIA.
August 6, 2017

What I’m Reading: An Interview with Eric Foner 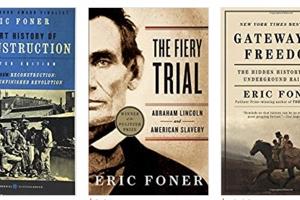 Ernest Renan, the 19th century French historian, said “the historian is the enemy of the nation.” I often ask students, what does he mean by that? What he’s saying is nations are built on myths, historical myths, and then the historian comes along and if he’s doing his job, shatters those myths, and often that makes the historian very unpopular. People like their myths but “myth” is not a good way of understanding how the society developed to where it is today. 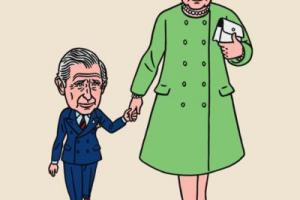 Critiquing a somewhat fawning book by a well-trod biographer of the Atlantic aristocracy, the reviewer nevertheless finds enough merit in the work to present a picture of the royals and their long-suffering and sometimes insufferable prince as a window on Britain's royal family and a glimmer as to why masses of British subjects still revere the preposterous institution.
Subscribe to biography