Union Busting | John Oliver. The Real Charlie Chaplin | Trailer. Bernie Sanders: Why I’m Voting Against the Defense Spending Bill. Colin in Black and White | Trailer. AOC: "What Is So Hard About Saying That This Is Wrong?" 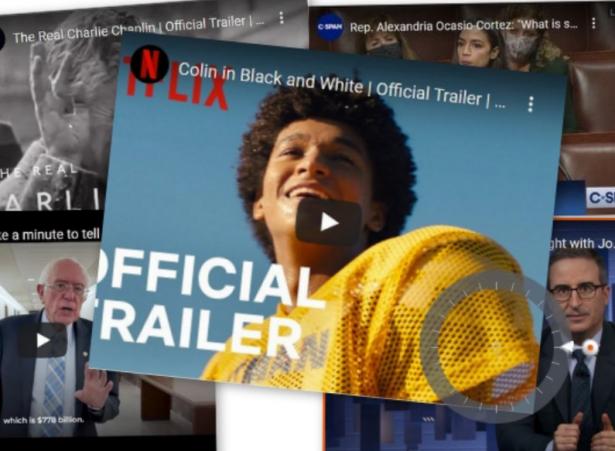 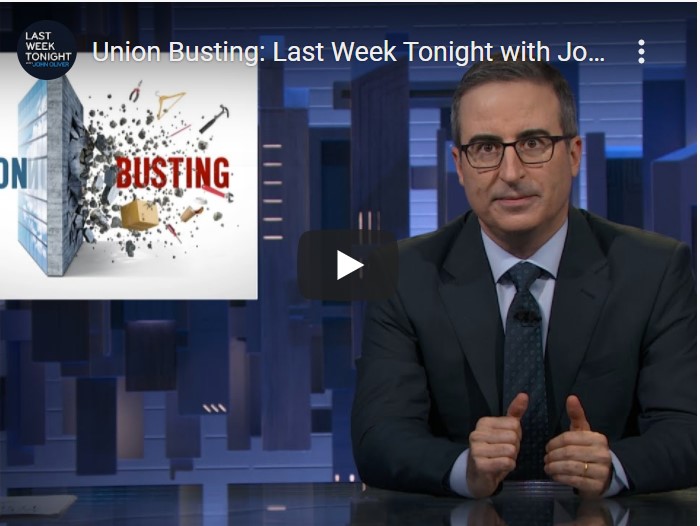 John Oliver discusses the mechanics of union busting, why the companies who do it face so few consequences, and what it really means when your manager wants to talk to you about “your attendance.” 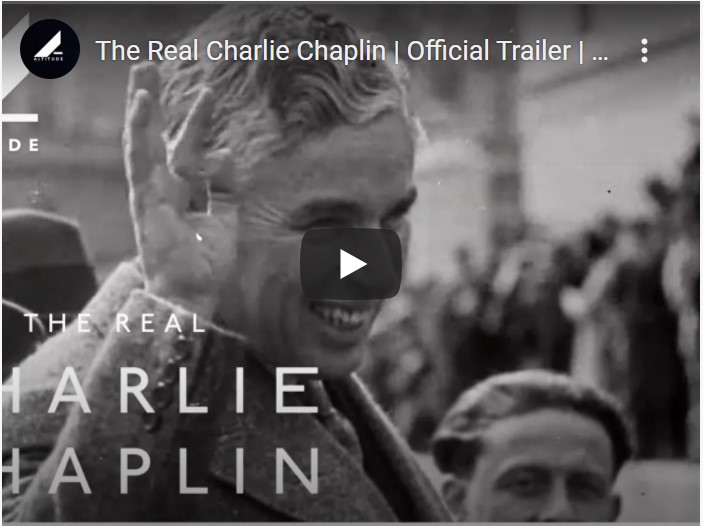 For decades he was the most famous man in the world – but who was the real Charlie Chaplin? A remarkable archive of newly unearthed material reveals a poignant portrait of Hollywood’s most iconic figure.

Why I’m Voting Against the Defense Spending Bill 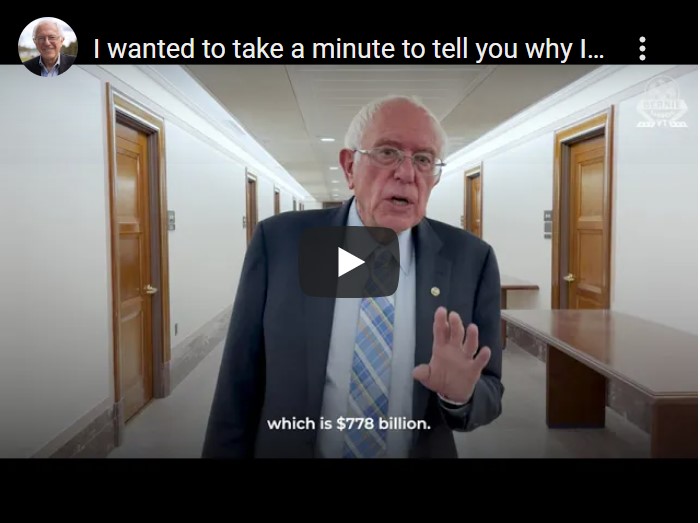 As a nation, we need to get our priorities right. I wanted to take a minute to tell you why I’m voting against the defense spending bill.

Colin in Black and White | Trailer 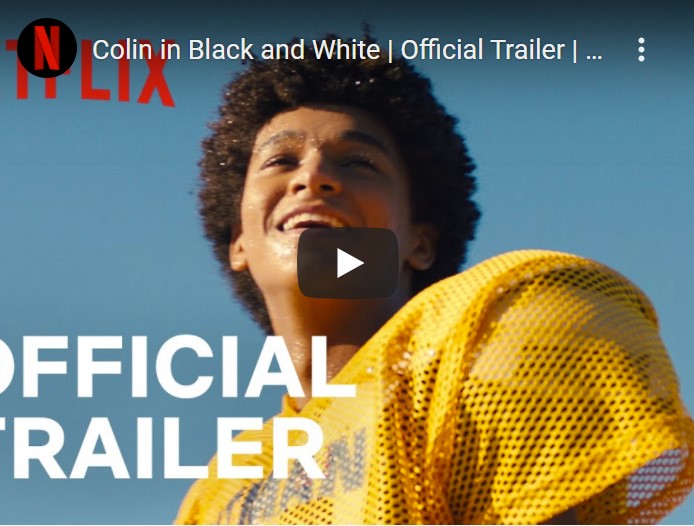 What you know isn't the entire story. From Colin Kaepernick and Ava DuVernay, Colin In Black and White shows the coming of age story of a kid who just wanted to play ball, but was destined for much more.

AOC: "What Is So Hard About Saying That This Is Wrong?" 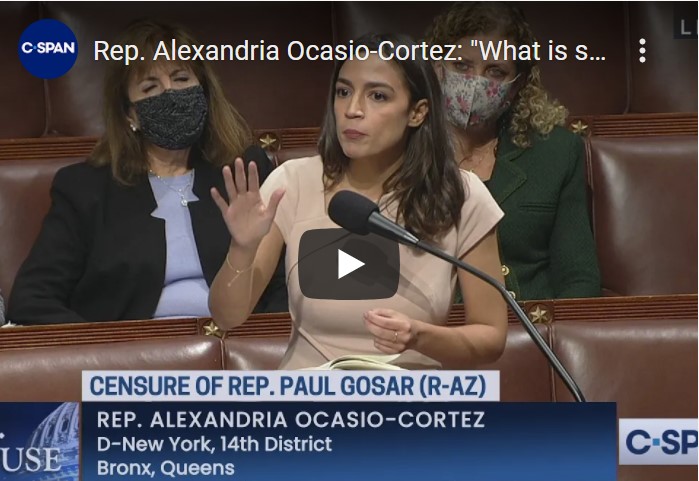