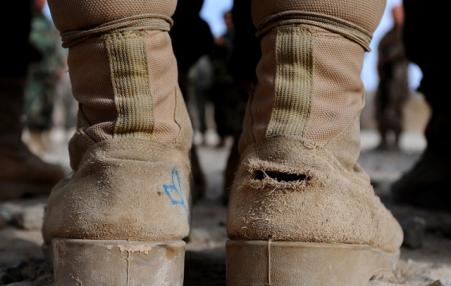 We went to Iraq thinking this shooting was some form of innocent civilians caught in the crossfire between Blackwater guards and insurgents. After only one week, we determined that this incident was a massacre similar to My Lai in Vietnam.
July 23, 2020 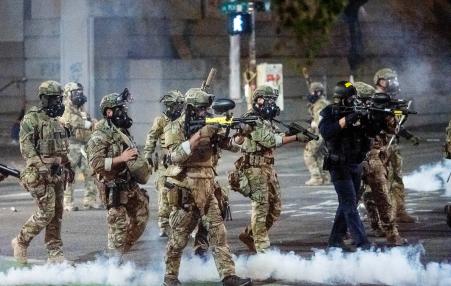 Protesters are being snatched from the streets without warrants. Can we call it fascism yet? First Portland, then Kansas City, Chicago, Albuquerque, and plans for Cleveland, Detroit and Milwaukee, to coincide with the Democratic National Convention.
April 21, 2018

Mercenary Being Considered to Build Trump's Army for Syria 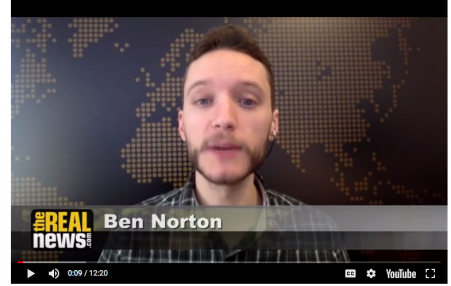 Trump is asking Middle Eastern governments to build a military force to replace US troops in northeast Syria, and notorious war profiteer Erik Prince has been contacted for help. Medea Benjamin says the plan is scandalous.
April 5, 2018 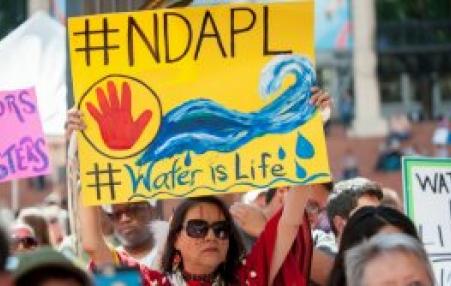 TigerSwan has also been preying on relief needs in hurricane-hit areas like Houston and Puerto Rico since 2017. So far, the mercenary firm keeps its media presence at a minimum level, attracting little attention from the press.
July 13, 2017 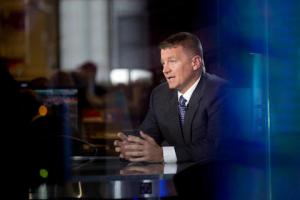 Mr. Prince laid out his views in an op-ed in The Wall Street Journal in May. He called on the White House to appoint a viceroy to oversee the country and to use "private military units" to fill the gaps left by departed American soldiers. While he was at Blackwater, the company became involved in one of the most notorious episodes of the Iraq war, when its employees opened fire in a Baghdad square, killing 17 civilians.
Subscribe to Blackwater