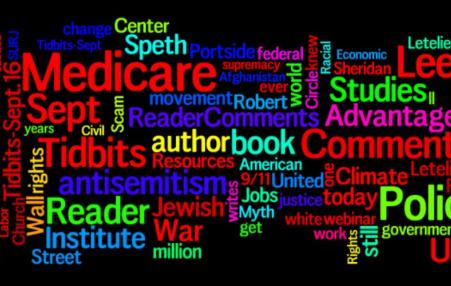 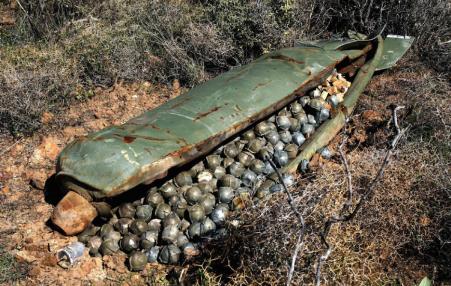 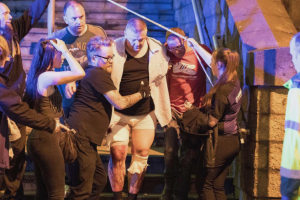 The attack in Manchester was likely by Sunni radicals (ISIL has claimed it), and came two days after President Trump blamed all terrorism on Shiite Iran at a speech in Saudi Arabia, the proponent of a form of extreme Sunni supremacism. In 1996, Manchester had also been victimized by a bomb at a civillian center; in that instance left by the Provisional IRA. The question is: can anything be learned from looking at 1996 and 2017 in the same historical frame?
April 12, 2017 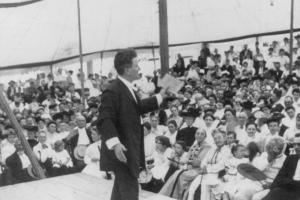 The US missile attack on Syria took place on the anniversary, one hundred years ago, of the United States’ entry into World War I. Writing in The Progressive in June 1917, Senator La Follette said that the war party, "justifies entrance into the conflict on the ground that it is in the interest of democracy. If there is no sufficient reason for war, the war party will make war on one pretext, then invent another, possibly more effective, pretext after war is on."
April 8, 2017 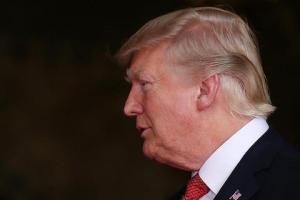 The attack raises a series of questions about the president's approach to America's political processes and institutions.
September 13, 2015 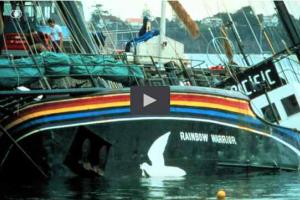 Thirty years ago, French secret service blew up Greenpeace’s flagship Rainbow Warrior ship in Auckland, New Zealand, killing a Portuguese photographer, as the ship was preparing to head to sea to protest against French nuclear bomb tests in the South Pacific. Now the French intelligence agent who led the deadly attack has come forward for the first time to apologize for his actions, breaking his silence after 30 years.
September 13, 2013