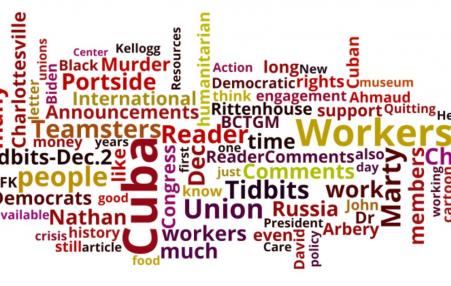 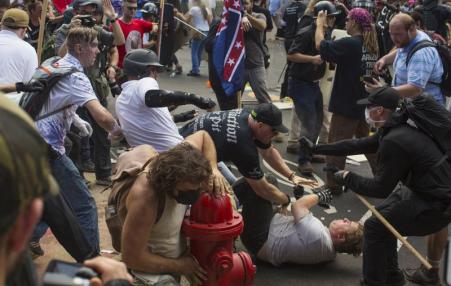 A civil lawsuit four years in the making ended on a high note for plaintiffs this week, when a jury awarded more than $26 million in damages.
November 18, 2021

When Everything Is “Self-Defense” - And everyone gets a gun. 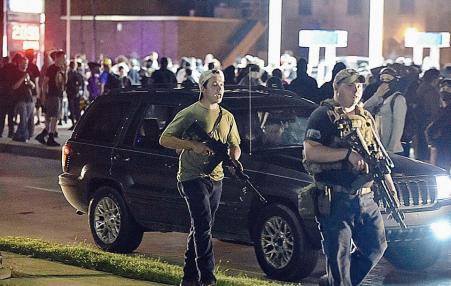 Each of the three trials dominating the news this month features armed citizens taking up weapons to travel to public spaces where they believed themselves to be under threat.

From Charlottesville to Brussels: Collective Memory and the Challenge of our Monuments 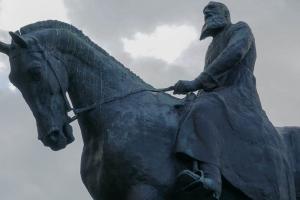 In Belgium, in the Congo, as much as in the slave South of the United States, there remain too many monuments to exploiters, not enough of resistors.
September 14, 2017 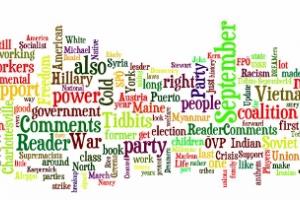 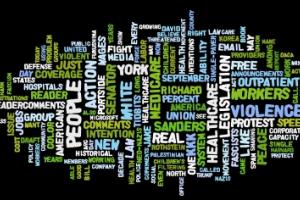 How Should We Protest Neo-Nazis? Lessons From German History 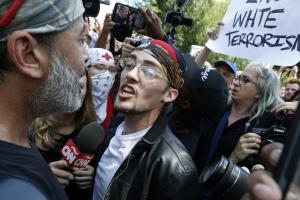 We have an ethical obligation to stand against the fascists and racists in a way that doesn’t help them.
August 31, 2017 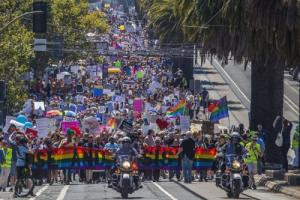 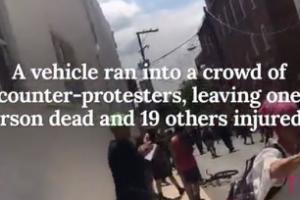 Leaked emails show that white terrorist groups planned violence in advance of August 12 in Charlottesville. They planned on inciting racial violence and hatred. They even planned on driving motor vehicles into the crowd demonstrating against hatred and white nationalism. Where are the federal indictments of these white terrorists for conspiracy to commit murder, conspiracy to incite racial violence and hatred. Where are the indictments of the leaders and organizers?
Subscribe to Charlottesville