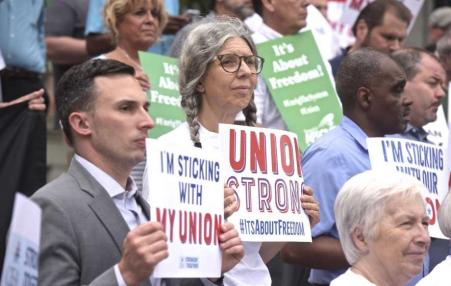 In Connecticut, the good news is that anti-labor Janus v. AFSCME Supreme Court decision won’t break the unions, which uphold the middle class at a time when the share of income going to the top 1 percent has doubled in barely more than a generation.
September 20, 2018

The Progressive Playbook: How These Candidates Pulled Off Their Upsets; How Insurgent Forces Activated, Educated and Brought the IDC Down 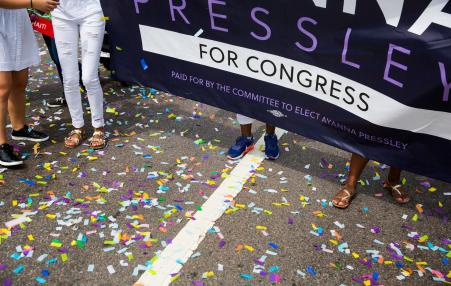 Among the surprises this primary season were several high-profile upsets from the left. The lessons: The right candidate in the right district; Test. Don’t assume you know who the voters are; Go ahead and embrace the left; Redefine voter outreach...
December 28, 2016 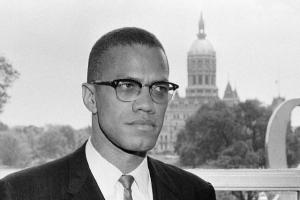 Steve Thornton has been an activist in Hartford since moving there in the 1970's after graduating from the University of Connecticut. He worked for many years for the Hartford-based health care workers union, New England District 1199, and has been involved in many organizations and campaigns there over the last 40 years. He also has a keen interest in local people's history, and some years ago started a website, shoeleatherhistoryproject.com, to popularize that history
June 9, 2016 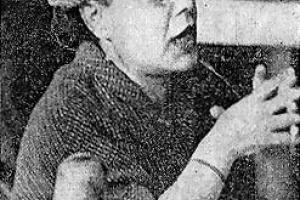 Passed into law in 1940, the Smith Act made it illegal to "teach, advocate or encourage the overthrow" of the government and extended to any member of an organization that allegedly did so. The notion that in 1956 the Communist Party was interested in, let alone capable of, overthrowing anything was patently absurd. From a 1940's peak of around 80,000, the CP's national membership had dwindled to perhaps 10,000 by the time of the hearings in Connecticut. 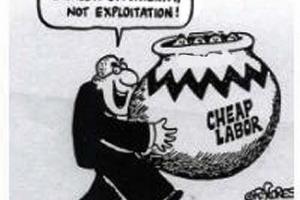