Steve Thornton has been an activist in Hartford since moving there in the 1970's after graduating from the University of Connecticut. He worked for many years for the Hartford-based health care workers union, New England District 1199, and has been involved in many organizations and campaigns there over the last 40 years. He also has a keen interest in local people's history, and some years ago started a website, shoeleatherhistoryproject.com, to popularize that history 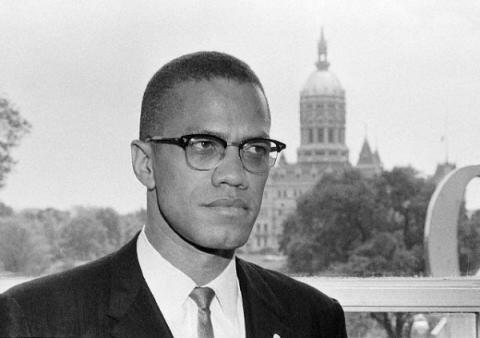 [Thanks to the author for sending this to Portside -- moderator]