How the Working Families Party Helped the Dems Defy Gravity 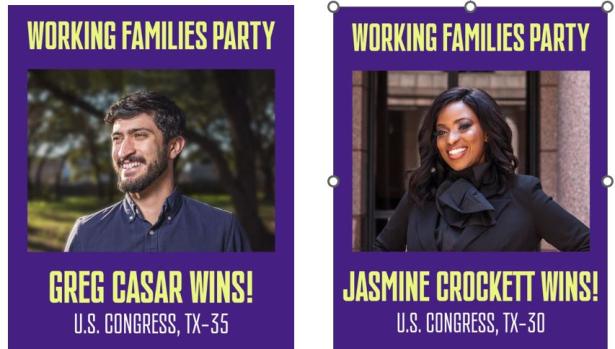 One thing is certain: the red wave that most pundits predicted did not materialize. Did we defy gravity? At least a little.

Many races are still up in the air, and over the coming days and weeks we’ll analyze the results. But we believe two factors kept the midterms close:

National Democrats got some things right: the importance of abortion rights, the need to remind voters of the GOP’s extremism and disdain for democracy; and the need to actually deliver on material gains like through the Inflation Recovery Act.

But national Democrats also made errors. From the beginning of this cycle they were convinced that crime and policing was their main vulnerability, despite polls showing it lagged in importance behind the economy and abortion. Further, research consistently finds that voters agree with progressives on many questions about public safety. But in their desperation to distance themselves from progressives, too many Democrats mirrored GOP talking points — a strategy that never fails to fail. They also convinced themselves that progressive candidates could not win in competitive races. Though key races remain too close to call, we believe Democratic strategists’ panic over this issue contributed to leaving votes on the table.

Getting right into it, here’s how WFP endorsed candidates did:

This is a significant accomplishment for the party out of power. WFP ran a major field mobilization in four crucial Senate battlegrounds. 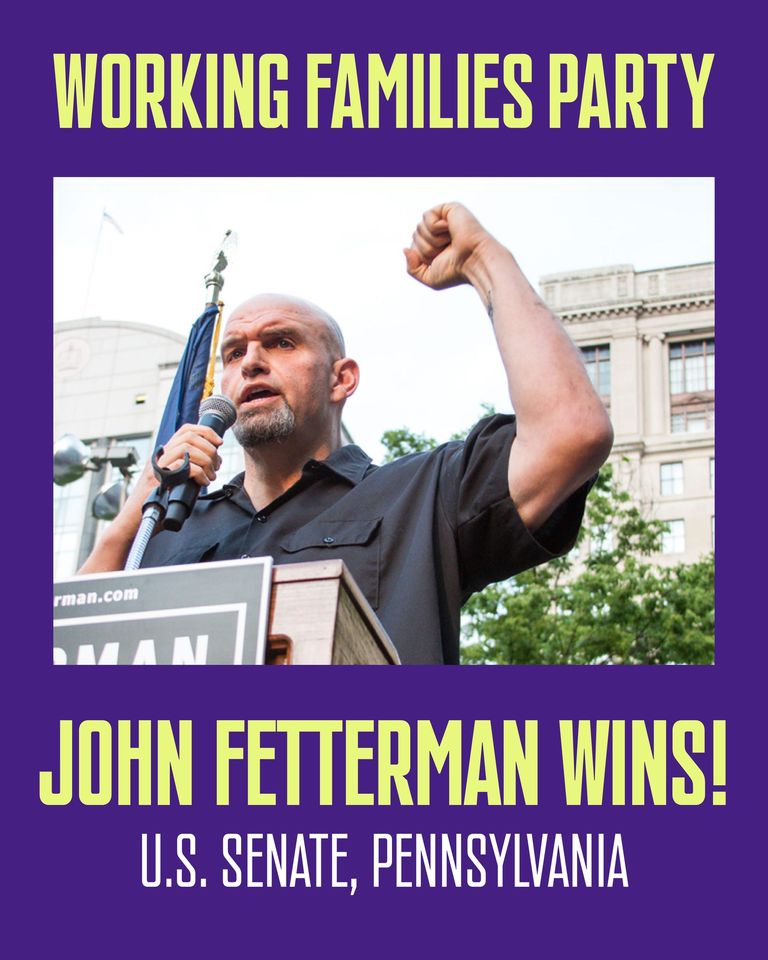 GEORGIA: TO A RUNOFF.

THE HOUSE MARGIN WILL BE CLOSE

Despite signs in their own polling, this isn’t an outcome most forecasters foresaw: control of the House is still up in the air. The most likely result is Republicans will hold a narrow and chaotic and fractious majority, where MAGA extremists are likely to hold the balance of power. Though make no mistake: a slim Republican majority can still do real harm and we’re not about to rest easy. 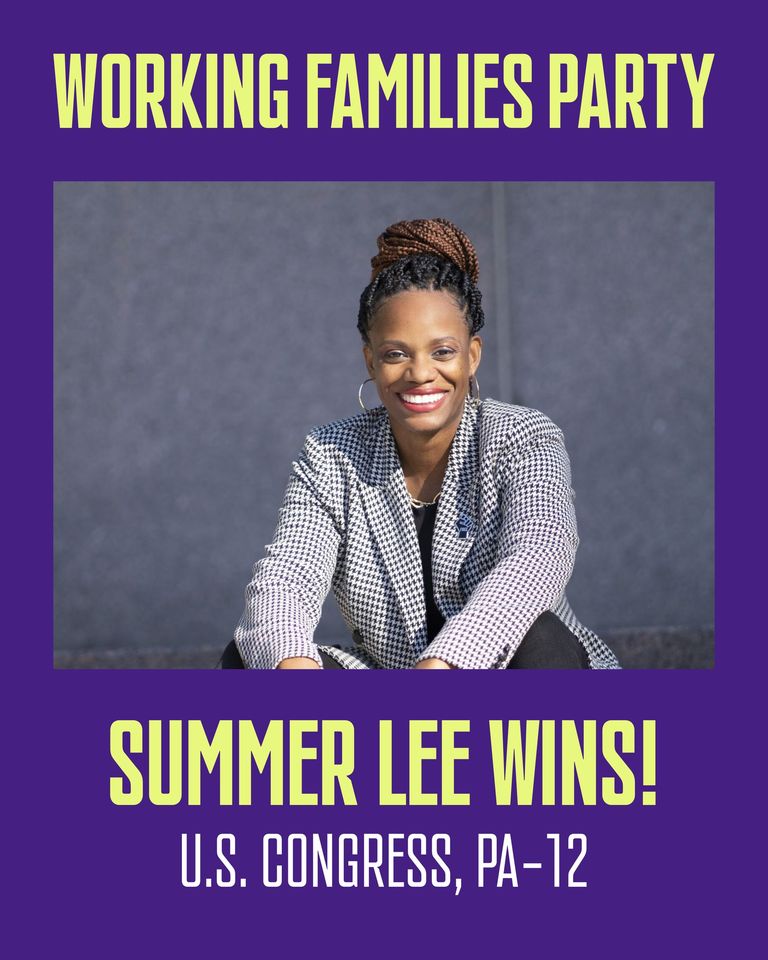 NEW YORK IS A SORE SPOT FOR DEMOCRATS…

THE BULWARK IN WISCONSIN.

We’re still collecting results from all around the country and we’ll have more to report and more analysis to come. But some initial bright spots include: