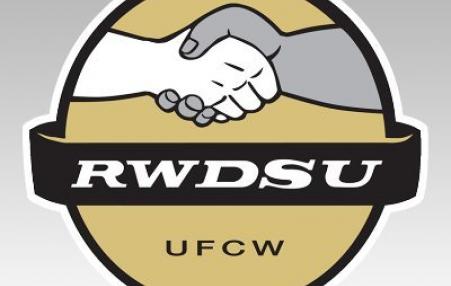 The Amazon organizing drive has drawn attention to just how much the deck is stacked against workers and unions. The Pro Act would provide a much-needed update to labor law after decades of rising inequality and an erosion of collective bargaining.

These Game Writers Made History by Going on Strike — and Winning 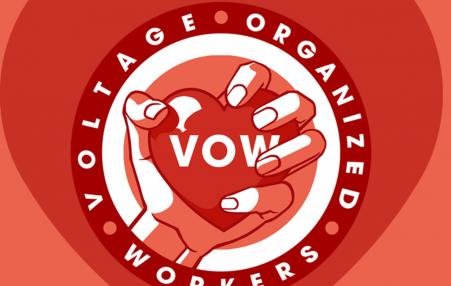 The victory of the workers at Lovestruck marks the first successful game worker strike in the video game industry’s history. 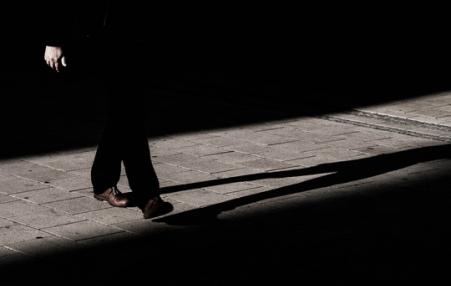 The contracting trend has transformed corporate America into a two-tier economic system of company employees with secure jobs and good benefits and contracted workers with poor benefits who lack job security.
October 23, 2019 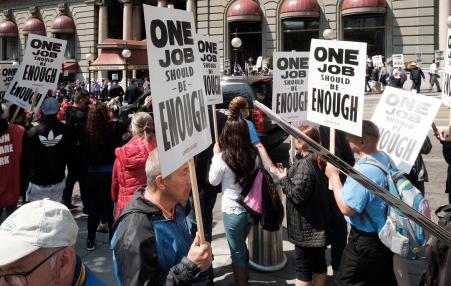 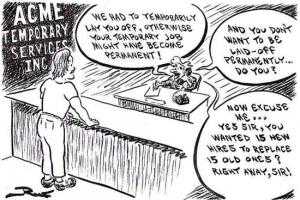