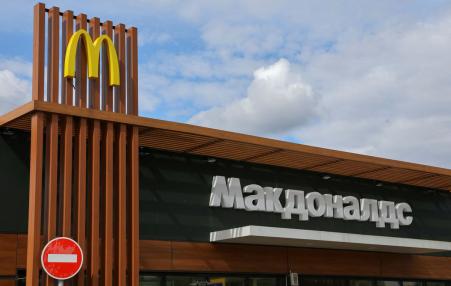 Although providing food and employment to tens of thousands might seem the right thing to do, Chief Executive Chris Kempczinski said in a letter to employees, "it is impossible to ignore the humanitarian crisis caused by the war in Ukraine."

McDonald’s and the Failed Promise of Black Capitalism 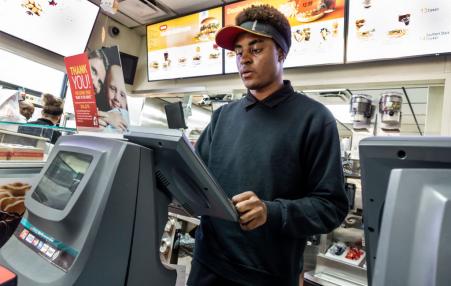 Unhealthy Foods Aren’t Just Bad For You, They May Also Be Addictive

Anahad O’Connor New York Times
Highly processed are engineered in ways similar to how we create other addictive substances; they can trigger problematic behaviors like those with alcohol and cigarettes.
April 28, 2021

Mark Bittman’s Warning: The True Costs of Our Cheap Food and the American Diet 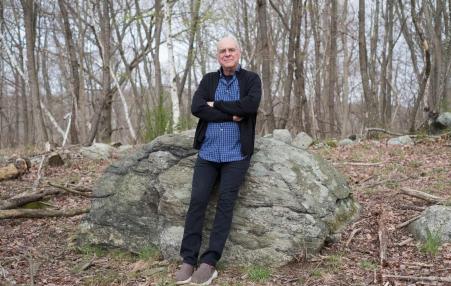 From Mesopotamian irrigation to McDonalds, the bestselling food writer tells Oliver Milman that his new history of food is his most important work 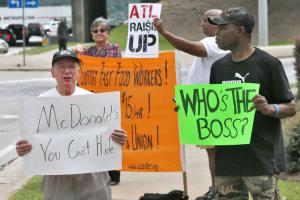 A recent National Labor Relations Board ruling means unions could one day organize nationally among all McDonald’s workers, rather than one store at a time. Nowhere perhaps did the ruling reverberate louder than in Atlanta, headquarters for Arby’s, Chick-fil-A, Popeye’s and other fast-food franchises, as well as many hotel, retail and temp agency chains.The ruling could be a huge boost for the Service Employees International Union, which is organizing fast-food workers. 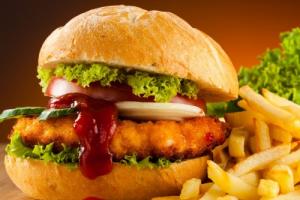 “The taxpayer costs we discovered were staggering,” said Ken Jacobs, chair of UC Berkeley’s Center for Labor Research and Education and coauthor of a report about the cost of the low-wage fast-food industry to U.S. taxpayers. “People who work in fast-food jobs are paid so little that having to rely on public assistance is the rule, rather than the exception, even for those working 40 hours or more a week.” Fast food is a $200 billion-a-year industry. 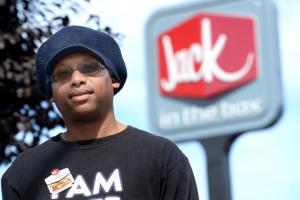 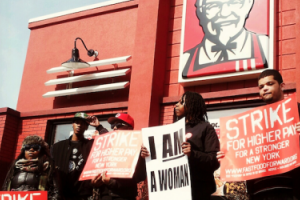 The ongoing organizing effort of fast-food workers has highlighted the highly exploitative conditions faced by those at the deep fryers and cash registers of America’s most profitable fast food outlets, which include Burger King, McDonald’s, Dominos, Pizza Hut and KFC. The actions and considerable media attention has also begun to chip away at the conventional image of a fast-food worker as someone who bears her servitude with a youthful grin.
Subscribe to fast-food industry