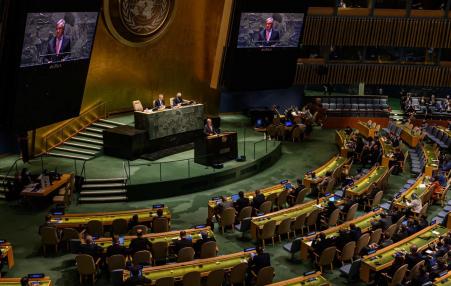 "The climate crisis, stark inequalities, conflicts and human rights violations, and the personal and economic devastation caused by the COVID-19 pandemic, have put our world under greater stress than it has faced in our lifetimes."
June 20, 2022

The Rotten Roots of the IMF and the World Bank 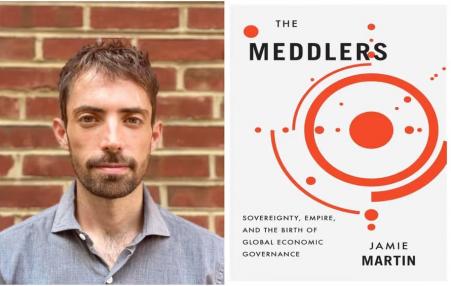 A conversation with Jamie Martin about the imperial origins of the world’s economic governance, imagining an alternative to these institutions, and his new book, The Meddlers.
January 9, 2022 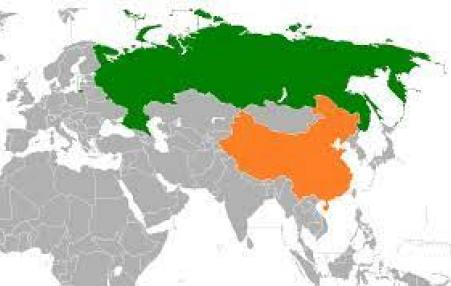 President Vladimir V. Putin of Russia and President Xi Jinping of China, meeting in a video summit, sought mutual support in their conflicts with the West but have not yet declared a formal alliance.
August 17, 2020

Max Elbaum Organizing Upgrade
The more U.S. movements are infused with internationalism, the more we contribute to getting Washington’s bloody hands out of other countries. That bolsters the capacity of people in other lands to improve their lives and fight our common enemy.
January 27, 2020 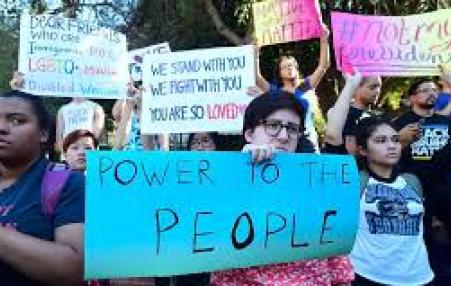 Ousting Trump from the White House is not sufficient to address the deep-going crises that today threaten the rights and well-being of people in the U.S., the very lives of millions across the globe, and the natural environment...
January 23, 2017

Why It Still Matters: The American War in Vietnam in the Age of Trump

Howard Machtinger Vietnam Full Disclosure
“We don’t win anymore. As a country, we don’t win.” “We don’t want to use our military, honestly. We don’t want to use our military. But we’re being scoffed at right now and we never fight to win.” “It will change. We will have so much winning if I get elected that you may get bored with winning. Believe me.” Donald Trump on the state of America
January 16, 2017

Trump's America and the New World Order: A Conversation With Noam Chomsky 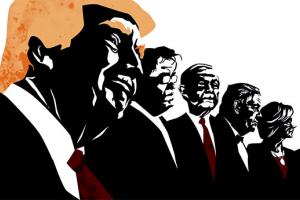 Are Donald Trump's selections for his cabinet and other top administration positions indicative of a man who is ready to "drain the swamp?" Is the president-elect bent on putting China on the defensive? What does he have in mind for the Middle East? And why did Barack Obama choose at this juncture -- that is, toward the end of his presidency -- to have the US abstain from a UN resolution condemning Israeli settlements?
October 10, 2014

Government Cuts in Funding Delayed WHO Response to Ebola Crisis 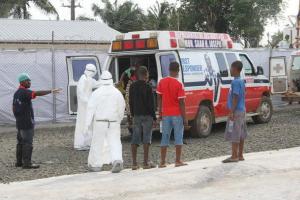 According to leading Ebola experts, major cuts in funding from the U.S., Britain, and European governments to the World Health Organization (WHO) contributed to critical delays in responding to the Ebola outbreak in west Africa, which allowed the epidemic to spin out of control. Citing the international recession, Western governments dramatically reduced their contributions to the WHO, and also failed to implement much-needed structural reforms.
October 10, 2014

Haiti's Duvaliers Are Dead; But Duvalierism Lives On 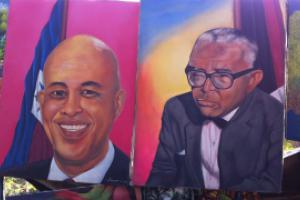 Last week Jean-Claude "Baby Doc" Duvalier died, signaling the passing of the last Duvalier to rule Haiti. But corruption in Haiti is still rampant, and the U.S.-backed regime of President Michel Martelly uses the political toolbox developed by the Duvaliers to control the country. "Papa Doc" and "Baby Doc" Duvalier are dead; but Duvalierism lives on.