Hasan Applies for a Job at the CIA

Looking to stay busy in between episodes of Patriot Act, Hasan found a job listing for a graphic design position at the CIA. Watch as Hasan takes us through his portfolio for the job and discusses the CIA's "close" relationship with the Muslim community. Inspired by Hasan's work? Check out the listing and apply! 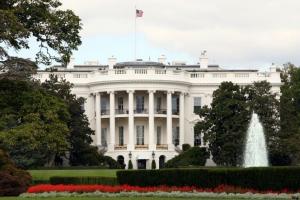 Trump’s new Muslim Ban order attempts to “provide some evidence” by giving reasons for why each of the countries were targeted for the ban, as well as why he is suspending the refugee program. He proffers two incidents in which refugees were convicted on terrorism related charges. What Trump fails to disclose is that in each case the “terrorism” in question was concocted by the FBI, as part of a sting operation.
January 30, 2017 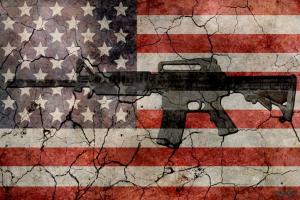 Already Trump is super-charging U.S. militarism, gutting diplomacy, and punishing the victims of wars Washington started. Donald Trump signed an executive order regarding refugees and entry to the U.S. for a whole swathe of people. In effect, the edict would be aimed at banning Muslims from the United States, demonizing people from Muslim-majority countries across the Middle East and North Africa.
December 7, 2016 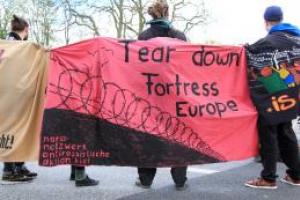 We must include migrants and refugees in the people, politically and institutionally in the sense of full social and political rights but also ideologically in the terms of how we define the “us vs. them” in our societies. We need to redefine the people –or even the “nation”– as the unity in struggle of all the subaltern classes. This is an answer to “identity politics” than chauvinism in the name of “secularism," and an answer to neo-liberal cosmopolitanism.
Subscribe to Islamaphobia