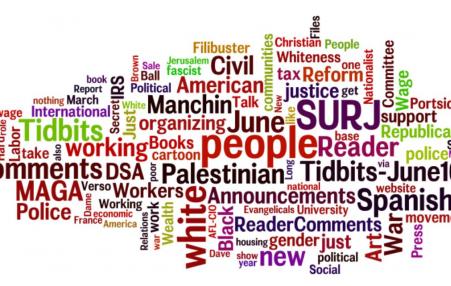 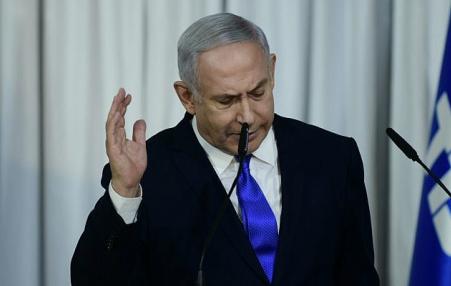 Israeli politics during the successive Netanyahu governments has become a parade of hate speech, with right-wing politicians competing over who will do the worst to “the Arabs.”
May 10, 2016

Eli Massey In These Times 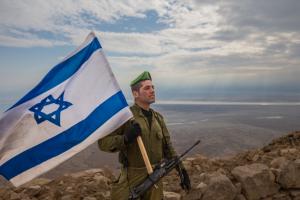 Zionism is the last remaining active settler-colonialist movement or project. Settler colonialism is, in a nutshell, a project of replacement and displacement, settlement and expulsion. Since this is the project, that you take over someone’s homeland and you’re not satisfied until you feel you’ve taken enough of the land and you’ve gotten rid of enough of the native people, as long as you feel that this is an incomplete project, you will continue with the project.
October 14, 2015

Beyond Abbas and Oslo 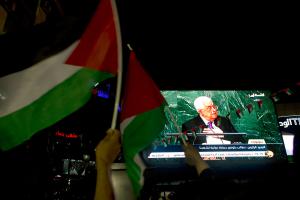 The Oslo Accords have been a disaster for Palestinians and a boon to those who wish to maintain Israel’s nearly half-century-old occupation of the West Bank, East Jerusalem, and Gaza. In his U.N. speech, Abbas, one of Oslo’s architects, declared that he would no longer abide by its terms unless Israel stopped running roughshod over them. This declaration won’t mean much unless it’s translated into concrete action.
December 3, 2014

15 Reasons Why Netanyahu Could Lose the Next Israeli Elections 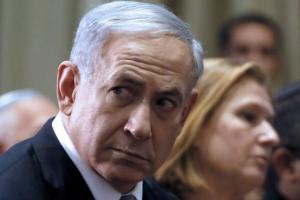 So the thought that a candidate to Netanyahu’s left can be elected prime minister is almost universally treated as no more than a pipe dream. Or is it?
July 23, 2014

We Are Israeli Reservists. We Refuse to Serve. A Petition. 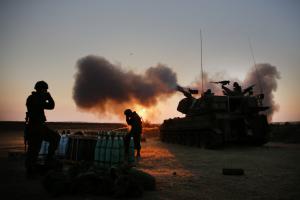 To us, the current military operation and the way militarization affects Israeli society are inseparable. In Israel, war is not merely politics by other means — it replaces politics. Israel is no longer able to think about a solution to a political conflict except in terms of physical might; no wonder it is prone to never-ending cycles of mortal violence. And when the cannons fire, no criticism may be heard.
July 16, 2014

Why Opposing the Israel Lobby Is No Longer Political Suicide

by Phyllis Bennis The Nation 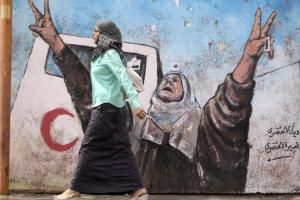 Two young men, one Israeli and one Palestinian, discover they were accidentally switched at birth (imdb). Available on Amazon instant video.