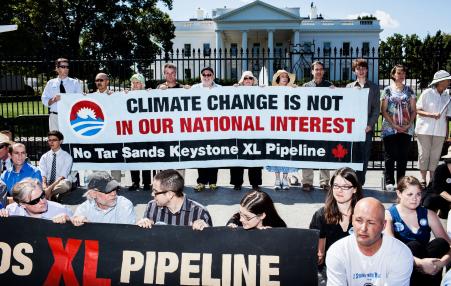 The story behind that victory illustrates a lot about where we stand in the push for a fair and working planet.
November 23, 2017 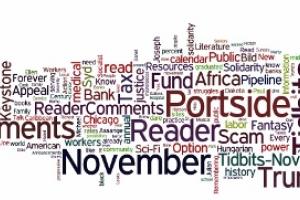 Reader Comments: Information is power -- Portside annual Fund Appeal; How to Talk to Your Family About the Trump Tax Scam; The US, Africa and a New Century of War; Keystone Pipeline; Public Bank Option; Sci-Fi and Fantasy Every Socialist Should Read; Remembering Syd Bild; and more....
November 18, 2017 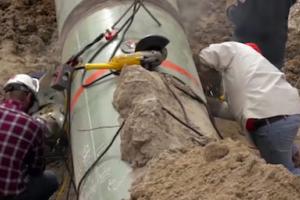 How the Keystone Fight Was Won

President Obama's rejection of the Keystone pipeline is the culmination of years of organizing and mobilization. Time to take a moment to celebrate a victory and draw lessons about how victories are won. 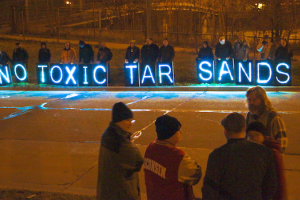 Does the public have the right to be protected, or is corporate power going to run roughshod over the public?
February 6, 2014 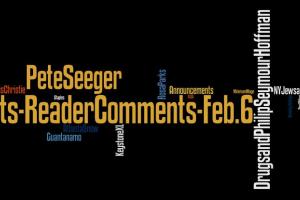 Keystone Pipeline - "Conflicts of Interest Make This a Sham" 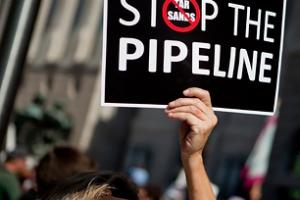 The fact that the Canadian government and the oil industry were reportedly briefed on today’s news before Congress was given the courtesy of a heads-up speaks volumes. It encourages the already widely held impression that the fix was in from the beginning. If the administration expects to avoid the lasting stink of having ignored every red flag in the book, it needs to explain itself.
January 25, 2014 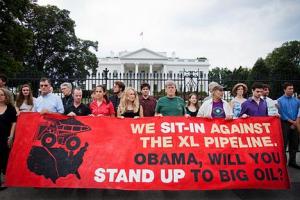 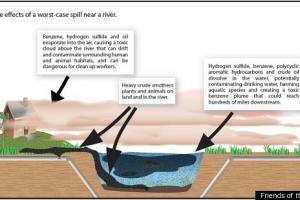 Recently, San Francisco photographer Thomas Bachand tried to get the route from the State Department and the State Department claims not to have any GIS data on the route—or to know who within the federal government does. Which raises a final question: If no one can share the route, how can anyone approve it?
Subscribe to Keystone Pipeline