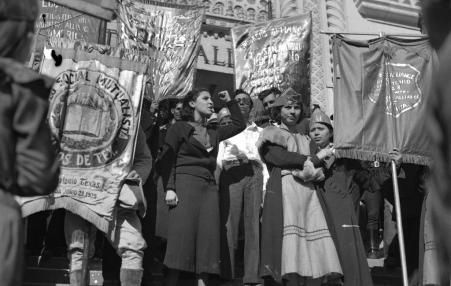 The Role of the Norwegian Left 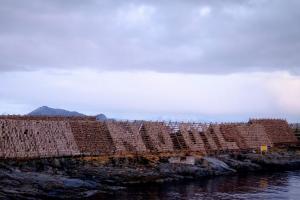 Norway's parliamentary elections on Monday, September 11, 2017 will point the way forward for the country's left.

In Defense of the Campus: Why the Left Must Not Write Off Universities

Ari Paul In These Times 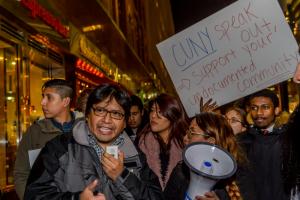 While student activism can’t be a lone focal point of a broader social justice movement, defending higher education and organizing on campus is still of tantamount importance for the Left.
April 23, 2017 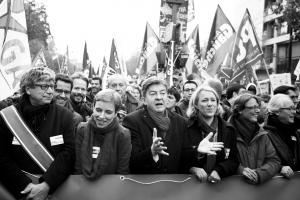 Early results place left-wing candidate Jean-Luc Mélenchon third, behind Macron and Le Pen. But his campaign, under the banner of France Insoumise, has succeeded in shifting the debate in France’s presidential election to the Left, forcing discussion of democracy and redistribution into a terrain previously dominated by the Right. What does it mean for France’s left?
November 19, 2014 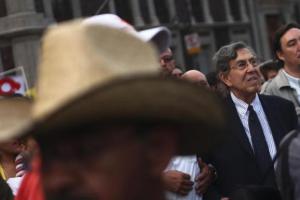 The PRD, which Cardenas helped found in 1989, rules Guerrero state and the city of Iguala, where the government said 43 trainee teachers were abducted by police on the night of Sept. 26 and apparently handed over to a drug gang and killed.
Subscribe to Left