labor In Defense of the Campus: Why the Left Must Not Write Off Universities

While student activism can’t be a lone focal point of a broader social justice movement, defending higher education and organizing on campus is still of tantamount importance for the Left. 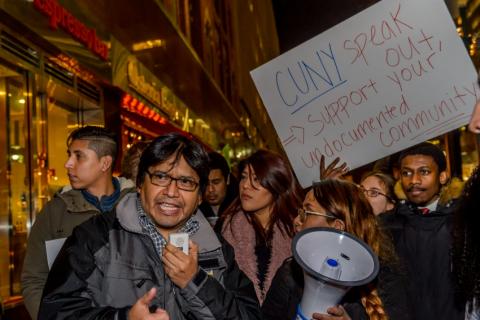