Ever wonder why almost everything you buy has a nutrition label, but alcoholic beverages don't? It's all thanks to some crazy regulations and powerful industry lobbyists. 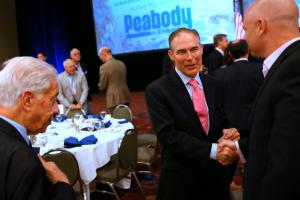 Attorneys general in at least a dozen states are working with energy companies and other corporate interests, which in turn are providing them with record amounts of money for their political campaigns, including at least $16 million this year. They share a common philosophy about the reach of the federal government, but the companies also have billions of dollars at stake. And the collaboration is likely to grow.
February 23, 2014

Where Have All the Lobbyists Gone? 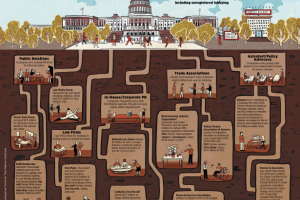 On paper, the influence-peddling business is drying up. But lobbying money is flooding Washington, DC like never before. What’s going on?
July 22, 2013 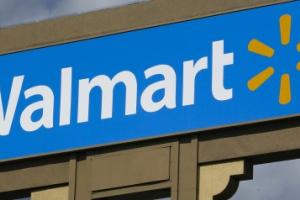 Last year alone, Wal-Mart spent a staggering $8.68 million on lobbying expenses -- 70 percent of which was spent on its own platoon of internal company lobbyists. In addition to buying lobbyists, Wal-Mart also makes corporate contributions to presidential and Congressional candidates: $9.5 million between 2000 and 2012. Wal-Mart created a political action committee to handle these contributions, Wal-Mart Stores, Inc. PAC for Responsible Government.
May 29, 2013