Interest in New Noam Chomsky Documentary Has Grown So Large That Even the NY Times Ran a Review—and Praised It! 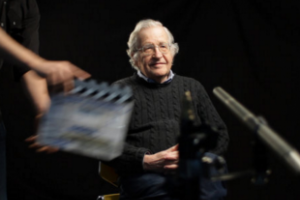 The New York Times, which historically tends to ignore Chomsky, ran a prominent review in its Arts section, going so far as to praise the film and calling Requiem a "well-paced and cogent seminar." Reviewer Daniel Gold writes, "citing Aristotle, Adam Smith and James Madison, among others, he melds history, philosophy and ideology into a sobering vision of a society in an accelerating decline.

Movie 'Requiem For The American Dream'

Constructed from four years worth of interviews with Noam Chomsky, this documentary explores the growing inequality in the country and what that means for stability, democracy, and more. 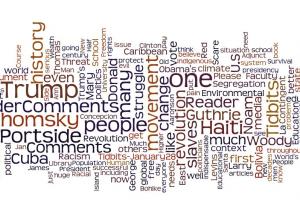 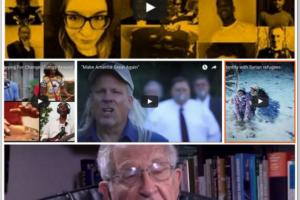 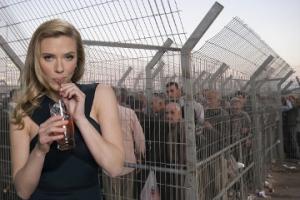 Doesn't the NFL Pay Taxes?; Haven't the Redskins Changed their Name Yet?; Scarlett Johansson Turns Her Back on Human Rights, Takes the $$ Instead; Irish Should Defend Undocumented Latinos; Bronco chooses Chomsky over NFL; Cheerios Family in New Ad
June 27, 2013 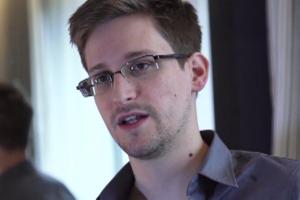 The government's crackdown on whistleblowers is a direct threat to our efforts to reform U.S. foreign policy to make it more just. Faced with the threat of persecution by the U.S., NSA whistleblower Edward Snowden has applied to the government of Ecuador for political asylum. He has also called attention to the extent to which national security operations have been privatized. Join in urging President Correa to grant Snowden's asylum request by signing the petition below
March 12, 2013

Public Education is Under Serious Attack